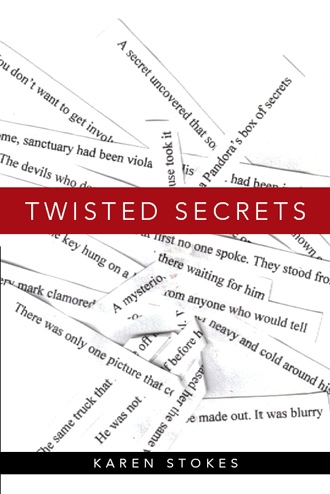 "Dammit Ric. Stop treating me like a child. My dearest friend in the entire world is dead and you expect me to sleep. I know nothing. How they---" the word stuck and she swallowed hard forcing it out. "Died. Where. Who and how it happened. I'm sick of you not telling me the facts of your investigation. I'm involved over my head and haven't the vaguest idea what information you have." Her pain and hurt surged at last in a tirade of determination. She flashed expressions of contempt at Ric and the wall burst releasing a torrent of cruel, thoughtless words. He became the object she needed to lash out and blame. 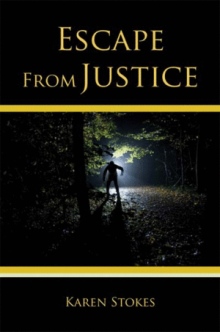 Death greeted Kelli when she moved to a small town. A murdered loved one left her a trail of secret clues leading to who she was certain was the killer. Unable to convince the authorities she was forced into betrayal and loss. She was pursued relentlessly by what appeared to be pranks until they turned deadly. A surprise proves her wrong and places her in eminent danger.

An award winning author Ms Stokes uses her time pursuing her passion for writing. With her many novels already in print she participates in several organizations, seminars and book signings. Her free time is devoted to completing the manuscripts soon to be her next novels.