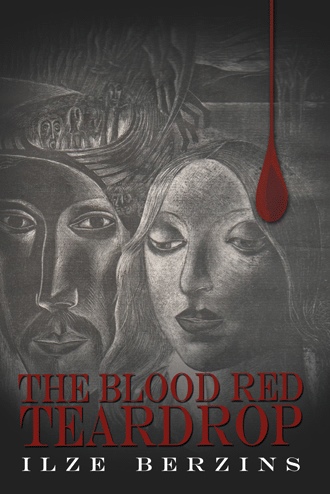 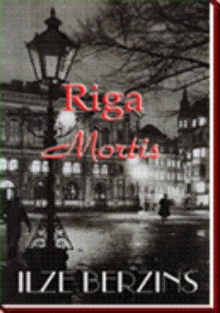 Based on a true-life Colby College sex scandal, The Blood Red Teardrop walks a fine line between fact, fiction, and fantasy. Izzie Pedersen is a writer. She writes because she must, not because she wants to. It’s a tough life: lots of drinking, two –hour days, money issues, and killers loitering around, determined to put an end to Izzie and the blockbuster she’s hard at work on. Moving to her new home in Waterville, Maine, with her husband Nick and dog Laachuk, Izzie becomes entangled in a sordid tale which threatens her life and the life of those she loves. Interspersed are her poignant memories of Paris, where she spent part of her youth, and flashbacks to Ottawa, which she doesn’t miss for a second. And hanging over her is the specter of a cunning killer who is determined to kill again. The Blood Red Teardrop, the latest thriller by prolific mystery writer Ilze Berzins, is an engaging, adventurous, and suspense-filled tale that you won’t be able to put down.

Ilze Berzins, author and animal lover, lives in Water-ville, Maine with her husband and pets. She was born in Latvia, became a Canadian citizen, and has traveled widely. Her love for her ‘spiritual home’ of Paris is reflected in the pages of The Blood Red Teardrop. Trained as an artist and art educator, Ilze Berzins be-gan writing after her year-long sojourn in Latvia in 1995. Since then she has authored ten novels and two non-fiction works: Happy Girl and Portrait of a Latvian Beauty.