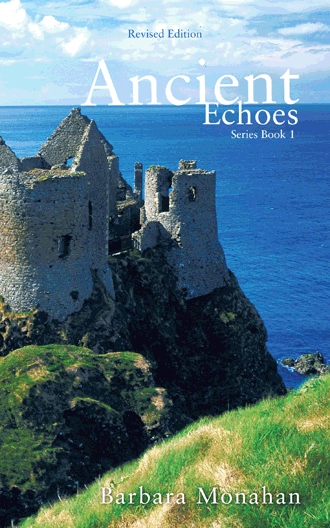 Hamus led them across the rolling field to where the old healer had disappeared. It was a densely overgrown area covered with thick trees and bush. "This is the spot," he told Duncan, pointing toward the ground. There seemed nothing unusual about the area. "What's on the other side?" Kieron asked. "Not much of anything," Hamus told them. " It used to be an old Druid burial ground in ancient times. I remember my father telling us that on certain days of the year strange things happened there. Bright lights and strange noises." "Portal," Niall grinned, looking past the thick brush. "Do you remember which days they were?" "I'm not exactly sure," Hamus continued, "but I do remember that it happened sometime in early spring, and late fall." Kieron grinned,"Samhain and Beltane" he said as Niall nodded in agreement. "It's a time portal, probably not used in centuries." Angus looked confused,"So why is Fiona using an abandoned time portal that's no longer in use?" "Because it IS being used, by Merlin" Kieron explained. "If my hunch is correct, Fiona is most likely Demon, returning to them with information on Rosestone. That's why we've never seen any thing different on the castle grounds. They're not crossing our land, but using this portal instead." "A two dimensional time portal, to and from the castle" Duncan said sarcastically. "How very clever." 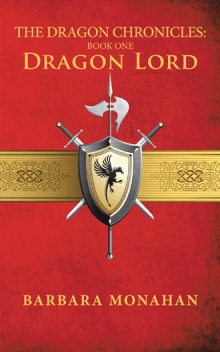 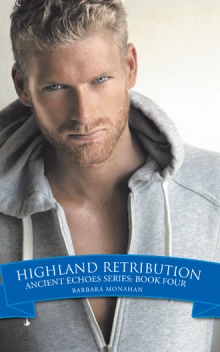 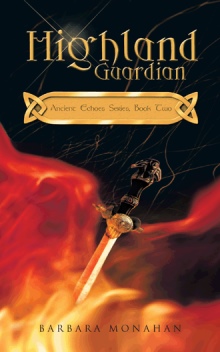 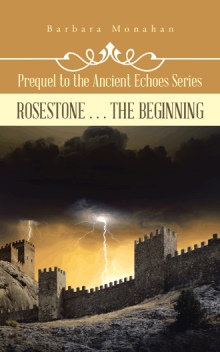 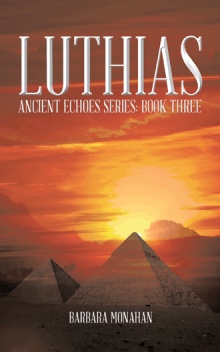 Samantha McKinley suddenly inherits a fortune from an unknown benefactor. She recieves a mysterious letter telling her that she alone must come to Scotland to rennovate a castle which is now in ruins. After traveling to the Highlands, Sam learns there are many rumors about Rosestone Castle, all involving the paranormal. She becomes caught up in a timeless love affair with an immortal warrior, finds herself the object of a 500 yr. old curse, and travels back in time to the 1600's, to finally face the dark one who has cursed her and her castle. In doing so, Samantha discovers her prior life and involvement with the proud Clan who lived there during that time.

Barb enjoys reading as many Novels as her busy schedule allows. Home is in Pennsylvania, with her family. Barbara can be visited at her website , barbaramonahanbooks.com