A Rope of Sand 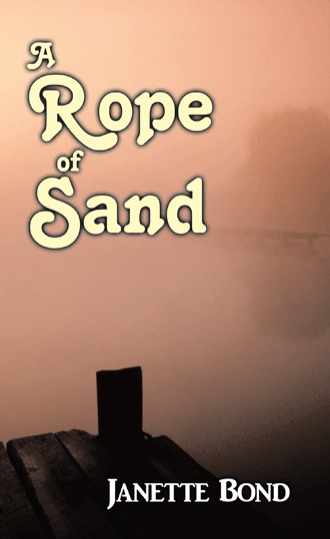 William gave a final polish to the lock then began to ease the catch open. He felt a strange tingling travel up his hand. Suddenly, of its own accord, the book sprang open. An array of coloured lights and stars escaped from it and filled the room but that was not all. William also became aware that the book had emptied itself of little grey men! They were whizzing about all over the place. He tried to count them and after several attempts he decided that there were actually only five of them. They were the ugliest creatures he had ever seen! He watched their antics but could not seem to find his voice. He looked at the others. They too, were transfixed by what was happening before them. William wondered what kind of Pandora’s Box he had just opened! 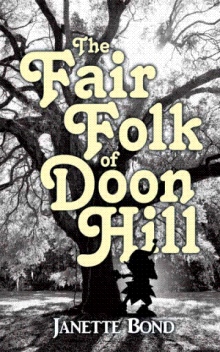 The Lake of Menteith is Scotland's only lake. Its environs include a wealth of historical and mythical evidence. When William Graham, Earl of Menteith, opens an old, red, leather book which he finds in the grounds of Inchtalla Castle, he has no idea of what he is about to unleash. Zander and his crew of goblins are desperate to work for the Earl but will their natural gift for mischief prevent them from retaining their freedom?

Janette Bond was born and brought up in Aberfoyle, a small village in Central Scotland. She worked there as a primary school teacher for 26 years. She has a great interest in the local history of The Trossachs area. She also has a passion for literature. Combining both of these attributes with her knowledge of what children like to read and listen to, she has written this novel to bring alive one of the lesser known legends of this area. Her first novel "The Fair Folk of Doon Hill" related the well known story of Rev. Robert Kirk and his involvement with the Faery Folk on Doon HIll.