Diary of a Blind Magician

Secrets of the Amazing Haundini 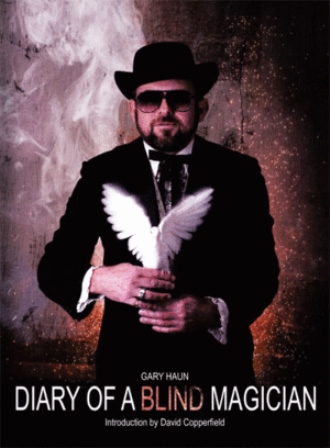 The world of magic has brought me in contact with many amazing people. I first met Gary Haun at a magician’s convention in . He was interested in my Project Magic in which magic is used in hospitals as physical therapy and to help in the rehabilitation process. told me that my work had inspired him to become a magician and he would now like to use magic to help others.

I was indeed glad to have involved in Project Magic, you see, is blind. After that meeting with I found out that he was an accomplished stage magician. He has since performed magic for thousands of people. However I think ’s real magic is in the way he connects with people. He has shown others how to overcome their limitations and how to deal with adversity – especially those with disabilities.

has become an inspiration to many. The amazing thing about is not that he is a blind magician, but how he has used magic to help overcome blindness.

In this book you will find more than some good magic. You will read how has used magic to light up the world for himself and others. While you will learn to do some excellent magic, you will also learn how had to adapt magic so he could perform it.

I am honored to know as a fellow magician and a person who has brought REAL magic into the lives of others. 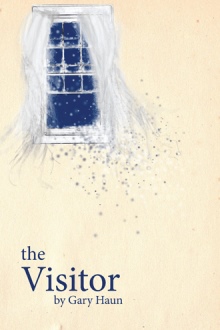 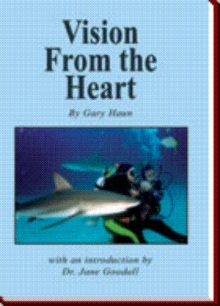 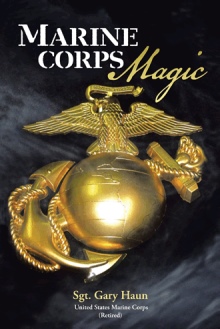 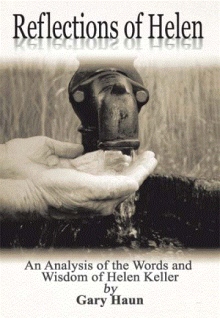 In this book Gary reveals how magic has helped him overcome his limitations.  As a blind magician, Gary explains what he has had to do to perform magic.  He discusses the techniques and methods that have enabled him to become one of the world’s finest blind magicians.

In Diary of a Blind Magician, Gary shares his passion for magic with you.  He not only gives you some very interesting information about magic he actually teaches you how to perform some easy to do magic tricks.

As the Amazing Haundini, Gary Haun has entertained audiences, young and old, throughout the world.  He has performed all types of magic from close up routines to large stage shows.  He has performed magic on national TV and has been featured in a theatrical film. is the first blind person ever to earn the Doctor of Magic diploma from the of the International Magicians Society.

Although blind for over thirty-five years, has not let his limitations limit his passion for living life to its fullest, and then some. He has felt the snow on the summit of  and has been bumped around by Great White sharks. He has competed in over 100 karate tournaments and is a master instructor in Japanese Swordsmanship. In his motivational program, “The Magic Within”, emphasizes the importance of never giving up and how to face challenges and adversity in our lives.