The Further Reminiscences of a Truck Driver 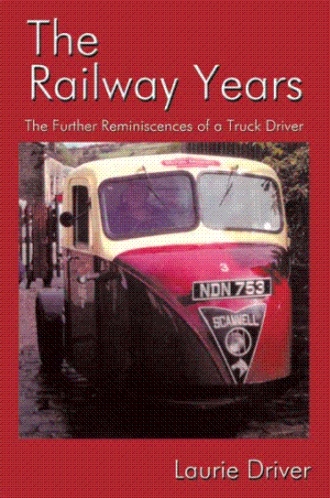 He parked on theA56 near the village of Helsby, adjacent to the BICC cable works. After brewing himself a mug of tea, using his Thermos flask for that purpose, he settled down, in the passenger seat with his brew and his copy of Playboy, for a well earned break. It was pitch black at that time of the morning, when Gerry noticed a pair of headlight beams top the hill a couple of hundred yards in front of him. As he watched the vehicle draw closer, the thought ran through his head that the vehicle approaching him seemed to veer onto the wrong side of the road and was heading straight for his motor. At first he thought it was an hallucination, a weird play between dark and light. He was very soon to find out differently. The other vehicle, a petrol tanker, was travelling at excessive speed and before Gerry could do anything the glaring headlights filled his cab with a brilliant, blinding light which left Gerry temporarily blinded. There then came the terrible impact and the railway's vehicle was shunted backwards under the force of the bigger and heavier truck. Gerry was thrown around the cab like a rag doll. Then......Silence, everything was quiet, Gerrry had lost conciousness. 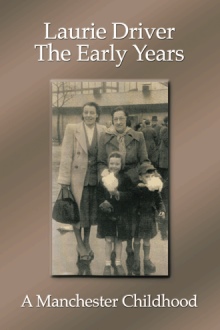 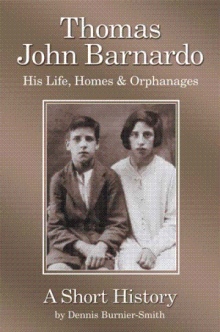 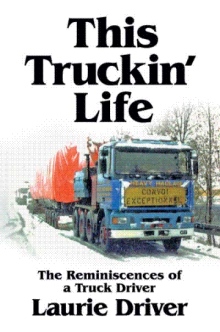 The Railway Years is Laurie Driver's second book, his first being This Truckin' Life. This second book is about the life and times when Laurie worked for British Rail, as a road vehicle driver, for the London Midland Region and then National Carriers Limited, Railfreight and then onto Freightliner and later as a conductor for North West Trains The book is an anecdotal work with numerous humorous anecdotes interspersed with informative and useful information concerning the railways. There is hilarity set alongside touching and sometimes shocking revelations.

Laurie Driver is the pseudonym of Dennis Burnier-Smith who spent most of his working life in the transport industry in the UK. He became a truck driver at age 18. He is Manchester born and still lives in that city. He has been marrried for 43 years and has 2 daughters. Dennis retired at 60 years of age after the effects of an industrial accident and that was when he toook up writing.