The Rape of Virgin Munchindun 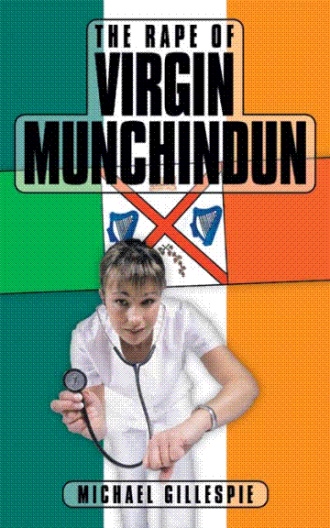 “ Right fellahs, Let’s finish off this fucking job right and proper. Bring in the petrol.”

Three of the terrorists carried in a five-gallon drum of petrol. They drenched Pete’s dead body, the lounge, the kitchen, and the bedrooms liberally with the potent liquid. The four withdrew from the house and the leader tossed a lighted match back in through the door. The house exploded with a whoosh into an inferno of flames.

“ Fellahs Let’s finish off the Lake House and rid Munchindun of all traces of the Englishman Clarendon.”

In this way the final disaster visited Munchindun in the parish of Tober. In this way the dynasty of Lord Clarendon and his Donovan entourage was brought to an end. The flames crawled into the night sky and devoured the Royal Flag of Ireland on the Gate Lodge. The grey crows that had been the archenemy of the Donovan’s for generations rose with hoarse caws of alarm from the sturdy oaks that framed the Lake House. Clouds of this vermin rose from their rooky perches into the night sky and their drowsy wings blackened out the harvest moon. Their menace and evil were now in the ascendancy. The evil birds were now free to pillage the nests of birds that sang the sweet delicious song of the lark, the thrush, the blackbird, the robin and the wren, their evil unchecked by a Donovan gun and each evil bird placing the silence of death over the parish. But their victory of evil was not total. Below on the moors the stalwart forest established by Les and Pete and by the dint of backbreaking work by workmen, had taken root. It would grow to flourish as a memorial to them both and as a testimony to goodness and sweet reason On both sides of the border scarring the moor, the forest had put down its roots and was pressing towards the sky The trees would grow tall and the border would be smothered in a unified forest stretching from Tyrone to Donegal and didn’t know division. The cause of the conflict would in time become a meaningless painful memory of murder, sectarianism, bigotry and hatred and of a futile violence that achieved nothing. 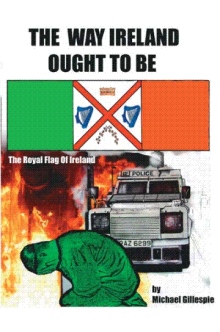 The Way Ireland Ought To Be
Michael Gillespie
$17.99 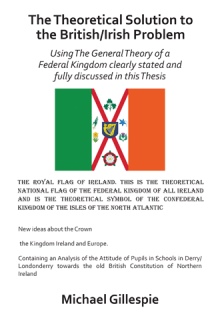 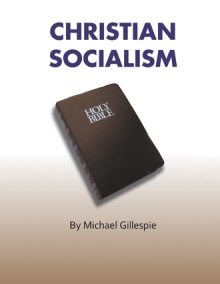 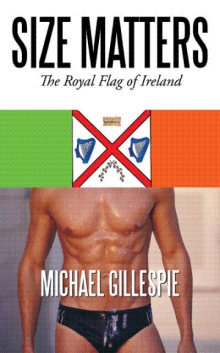 This book is set in the heartland of . Its story line relates the relationship between two men in a love that dares not speak its name. While that is the story line the theme of conflict between good and evil, runs through the book.

Les Hamilton is a young protestant man who came to Munchindun to establish a forest. He meets up with a young unemployed penniless son of a gamekeeper called Pete Donovan and the two men fall in love. Les transforms Pete’s life and the life of the parish.

The relationship between the two men is bitterly opposed by a nurse Mary Mc Menamin who was originally the girl friend of Pete. Her hatred of the two men and her involvement in the paramilitary politics of hate secraranism and bigotry drive her to commit the murder of Les. Mary is put on trial for murder and on the testimony of Pete she is sentenced to life imprisonment for murder.

IN retaliation against Pete f or giving evidence to a British court the I.R.A. sentence him to death and have him shot.

In the wider field the novel is set against a background of violence and unrest in in the 1970ties. The thrust of the novel has to do not only with a conflict of good and evil between those who do good and those who do evil in a rural parish but this conflict is seen to run through Irish history where the good and the rational are wiped out by those who do evil, are irrational and are sectarian.

The author is Michael Gillespie. He is in his sixties and is married with four of a   family but is now divorced. He lives by himself in Derry in and outside of writing his interests are gardening, reading, walking, interior design and charity work

He has already published a successful novel with Authorhouse Titled ---THE WAY IRELAND OUGHT TO BE – This novel was set in a psychiatric clinic in and deals with the writing of The National Government of Ireland, which the author considers to be central to finding a genuine and lasting peace in .

It may be felt that there is peace in with the setting up of an assembly and with the Good Friday Agreement. The author disagrees and sees the peace in as bogus. The social sickness of sectarianism dominates (all of it)

As well as writing novels the author maintains an extensive blog on the Irish problem at: - www.blogstoday.co.uk/irishproblemsolved.blog which is read as far afield as .

He also contributes letters to the national and local press in on politics and education.