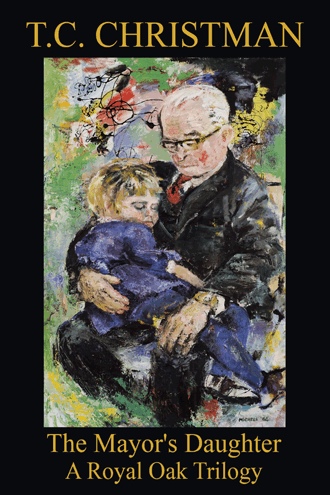 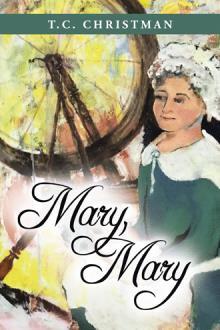 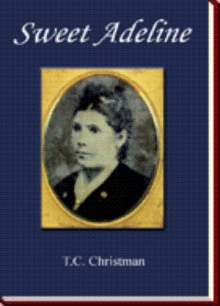 A “Mayors Daughter” shines a spotlight on history of ordinary people from the greatest generation. The memories of Therese Christman generates a dynamic story which is birthed in the great depression and then accelerates to the greatest overflow of prosperity the world has ever known.

A daughters memories, a father of fame and a renowned internationally known priest combine to bring a trilogy of a true story of a Michigan city, of a culture and of a society that was fashioned by grace to greatness through hard work ,resilience of spirit, sacrifice of self and above all, a vision with leadership. Up from a small Midwestern community, came these two men, who by divine intervention found themselves in the broader stretch of community fame, social prominence and a cultural revolution.

This story becomes compelling because it captures the amazing transformation of a community by one man's leadership. And the ultimate salvation of a society by another man's influence through eloquent radio broadcasting. This translates to special people with greatness of vision, motivated by love and that inner call that brings a profound change to the societies in which great men and women live. Henceforth the book ... “the Mayors Daughter.”

Finally, this book, through the memories of a daughter, rehearses

historyin the City of Royal Oak, Michigan that now includes one of the top medical centers in the world - and all because of one man's vision and leadership. Moreover the freedom of the American culture, in part, is derived from a Catholic priest who dared to speak out against the evils of communism and the social depression that it causes. The memories of a daughter, form a trilogy to reveal history in some of its greatest triumphs. This book is a must read.

Therese M. Christman "is amazing" say, the people that know her. She personifies the hope and quest of the American dream. Her life accomplishments excel from the ultra practical to the unbelievable. You might see her on a rooftop constructing along with her husband. Maybe you will listen to her in the lecture hall expounding biblical principles. You may encounter her at a political event where she passionately fights for the convergence of conservative values in America's social structure. This is just a small sampling of her profile that shapes the wonder of this amazing woman.

Therese Christman is well educated with studies at the University of Michigan and Oakland University. She earned her degree with majors in history, psychology and social studies. She translated her educational achievements into becoming a very successful business owner. Along with her talented husband she became co-founder and director of the Christman Assisted Living Facility in Royal Oak, Michigan.

When people engage her on a social level, they are greeted with a smile and a charisma that touches those vital areas of one’s heart. Therese Christman permeates energy that transcends leaving you renewed and blessed in that moment of sharing with her.

Her love for a city and a father who played a major role in shaping its foundations, coupled with having a famous priest as a close friend, explains why this book, "The Mayor's Daughter", defined as a trilogy of the 20th century, was a passionate calling for her to author. This is a compelling true story of her memories, of an internationally renowned Catholic priest and her father, an icon of business and civic affairs in Royal Oak, Michigan. This book is a must read!