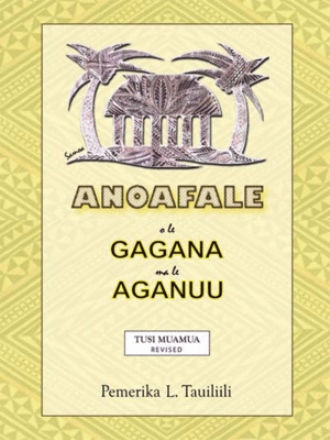 Language and culture can be easily forgotten especially in today's society where it is not spoken and practiced all the time. Compounding the problem is the lack of written litterature, competition with other languages, especially the English language, the advent of modern technological advances promoting other languages, and the migration of Samoans to foreign lands. In the "Anoafale" the author tries to script Samoan cultural practices and language used during cultural ceremonies. Much of this appropriate language is foreign to many Samoans, even adults. These practices and ceremonial words were observed and learned by the author during his life time. The Kava ceremony, the presentaion of foods and gifts, the duties of the talking chief to his high chief are some of the etiquettes that soon will be forgotten if not written, spoken and practiced. 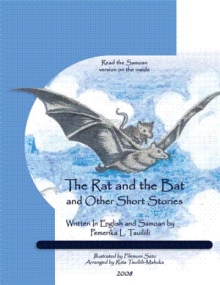 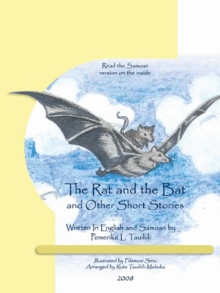 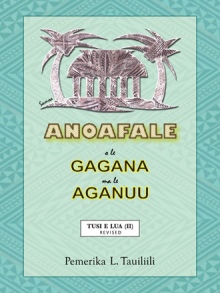 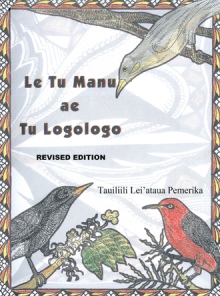 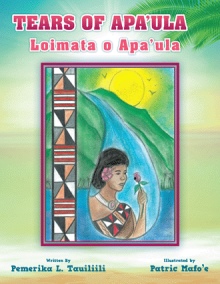 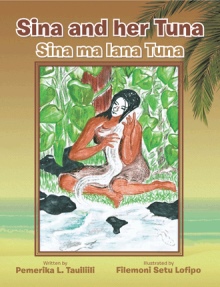 This book "Anoafale" describes the inter relation ship of the language and culture within the "matai" or the chiefly system of the Samoan people. The language serves as an instrument that peforms various aspects of the culture within the matai system. The Samoan people are culturally oriented and to live and understand the system one must understand the langugae and its culture. The matai system is based on small family units and the matai is the chief of that family unit. Several family units make up a village which is ruled by a village council. The council makes the rules and regulations that govern the village as a whole, and each family matai is represented there. The purpose of this book is to remind the younger generation of the importance of their heritage which has been passed down through many generations.

Pemerika Tauiliili was raised and nurtured in the real traditional Samoan way of life. As a young adult he left that life as he joined the United States Navy in 1954 and after a four year enlistment he entered the University of Hawaii, and from where he graduated with a Bachelor degree in Agricultural Economics in 1964. He later earned a Master's degree in Education Management from the San Diego State University. He has held various directorship positions in the American Samoa Government, has written widely, and in addition to unpublished writings he has authored and published two books for children: "Le Tu Manu ae Tu Logologo" in Samoan, and "The Rat and the Bat and other Short Stories", written in English and Samoan. He has written many songs in English and in Samoan, some of which are religious songs. He holds three high chief titles in the Samoan "matai" system.