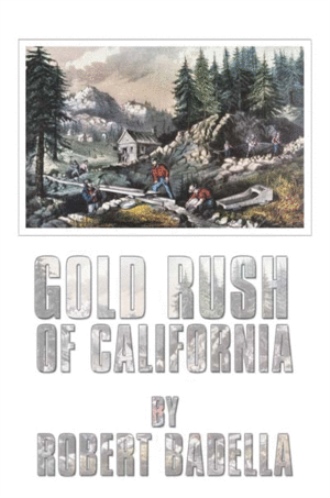 The most incredible man in San Francisco by March of 1848 was a native of Maine whose name was Samuel Brannan.  Samuel had been twenty-nine years old at this time, and perhaps one of its shrewdest businessmen along the Pacific Coast.  Inclusively he built two flour mills at San Francisco, founded the California Star while printing it out on a press which he brought back with him from the East, and further established an agricultural colony in the Coloma Valley region.  Moreover he astutely opened a Commission House which sold imported goods and thereafter assumed the role as a major dealer of Chinese merchandise.  At one time Brannan modestly owned nearly all of what later became Market Street in San Francisco and also about a fourth of downtown Sacramento.  Furthermore he possessed the foresight and initiative to feasibly build a general store at Sutter's Fort together in partnership with a man by the name of C.C. Smith. 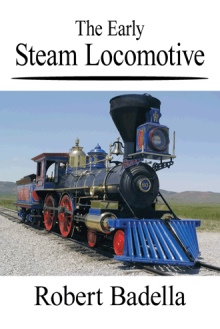 John Sutter and James Marshall actually formed a partnership together on August 27, 1847 for the purpose of building a saw mill along the American River located in the Sacramento Valley.  While inspecting the waters depth of a tailrace ditch on January 24th 1848, Marshall apparently discovered what appeared to be gold.  For them to obtain legal title of that gold, Sutter and Marshall officially presented a lease agreement to Governor Richard Mason of the State.  Significantly large quantities of gold had been taken out of its southern fork on this American River which subsequently led to the discovery of Mormon Island as well as other gold mining camps.

Within 1849 over 80,000 mining prospectors were widely scattered throughout the San Joaquin and Sacramento Valleys.  Many of these gold seekers merely arrived at California by steamship via Cape Horn while others mainly came overland across the Oregon Trail.  In fact a substantial number of Argonauts were making their seaward expedition to California while coming from Chile and Peru.  During 1854 at least 300,000 thousand men had been curiously roaming the California foothills regional area for its contingent quest of gold.  Furthermore this tremendous impact which was brought upon by that California gold rush was perhaps one of the greatest events in history.