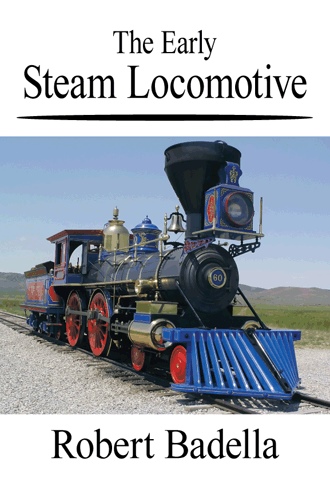 The Continental Congress in 1780 had favorably passed a resolution that called for the colony-states to abandon their vacant and unappropriated public land which would be beneficially disposed of, and in effect later become known as the United States of America. Over a period of time, seven of the original thirteen states had proceeded to comply with this proposal including New York, Virginia, Massachusetts, Connecticut, South Carolina, North Carolina, and Georgia. These large regions of land which had been ultimately under surrender soon became the principal basis of public domain lands. By 1802, factual evidence was well established that the western or wilderness lands not privately owned should belong to the Federal Government for the purpose of public disposition. In addition, this conceptual agreement had vigorously continued even after the states were constituted out of these lands, and admitted to the Union. The actual procurement of the public domain lands from 1802 until 1846, had fully concluded the acquisition of territories which were greatly expanding the new nation across the North American continent. Furthermore a series of complicated schemes and plans for distribution of the national domain was created under the Homestead Act of 1862; offering title of 160 acres to individual settlers, subject only to residence for a certain period of time, and in agreement of minimal improvements on the lands thus acquired.

One important detail of consideration had been trying to find a suitable site to build a railroad station for the Boston and Worcester Railroad in such a large metropolis city. From past experiences, railroads often came before the towns were built, however in Boston the railroad had to publicly contend about an appropriate location for an acceptable train station which would serve all entering and departing rail lines. The possible choices had varied from placing a depot at the edge of town, close to where companies began their operations, or carrying the line directly through the center of an existing town along an established route. However, among examination on a number of options the railroad company had willfully decided to carry the line to Brighton -- farther south and partly crossing over Mill Basin to enter into the city. Also, in their selection of a south side terminal site, the directors had planned on bringing the line onto newly filled land which extended outward towards the shoreline of this town located near navigable waters. Finally, the achieving success of South Station in Boston became the busiest passenger train service which had generously represented the profitable value of having a terminal in such a central and practicable location as possible to better serve the growing developments of the area. 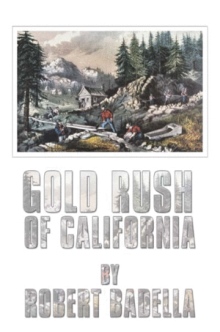 This story begins with James Watt the inventor who voluntarily created a separate condenser for steam engines. However it had been Richard Trevithick of who was solely responsible for producing high-pressure steam through a smokestack. The initial setting takes place during 1829 near at a historical site known as Rainhill. A competitive race was strategically won by the Rocket locomotive lucidly built by the aspiring George Stephenson and his ambitious son.

During the earlier part of that nineteenth century, internal improvements had played a major role in our country and also for the coming of railroads. The monumental building of its in greatly contributed to these navigable rivers and steamboat vessels at this time. In fact there were many evident evolutions being rapidly unfolded for example air brake system, steel rails, electric telegraph as well as coal for supplying fuel. Dining cars and sleeping cars were formally introduced by George Pullman and had certainly provided luxurious accommodations for the steam locomotive.

Those public domain lands were vigorously brought to a richer and more prodigious development by its conglomerate railroads which had prudently expanded the acquisition of unfamiliar territories. An indispensable number of railroad charters were favorably issued by State legislation in addition to land grants being actually permitted by the federal government. Moreover that quest of railroad achievement in the east was magnificently accomplished by the New York Central Railroad. Primarily the mighty and potent project of building a transcontinental railway across was successfully consummated as the Iron Horse became popular and evolved from its origin.

Robert Badella lives in where he grew up and attended school. Essentially he studied and majored in English at under an ethical and superior leadership of influential professional instructors. Also, Robert enjoys playing guitar and likes to spend his spare time in the garden.

Robert has significantly generated much of his prior work experiences as an Administrative Assistant as well as a Word Processor for supporting well established companies. Currently he is an active and local member of the Brotherhood of Teamsters Union which is located in .