The colour of a soul 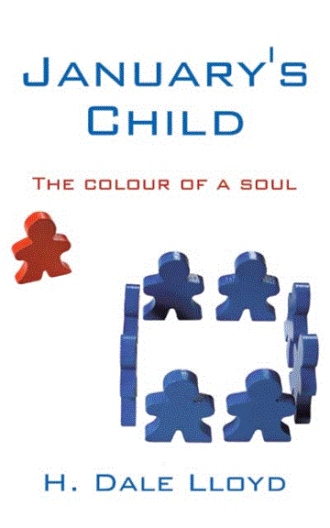 What, in grade nine, seemed would never come to an end had in fact done just that and high school graduation was upon them . Replacing four years of sloppy shirts, bunched up  sweaters, twisted socks, horribly abused sneakers and ill-tailored jeans with crotches that hung to the knees, leaving the top half of boxers exposed, were tuxedoes that transformed raggle-taggle boys into handsome young men. Ever hopeful parents were wide-eyed with wonder at the difference. Were these really their sons? Long, flowing graduation gowns put the finishing touch on the charm and beauty of young ladies. Banquets, awards, ceremonies, diplomas, songs, celebrations, receptions, parties; high school was over; high school would never be again; a chapter closed.

As if unable to let go of what was, unable to disconnect and make the break; as if touched by some kind of preliminary sadness at the thought of separation and each going his or her way; as if needing just a little more time to ease into the new reality of life after graduation, a group of grads spent a couple of days and nights camping in a Provincial Park. The park was positioned in the heart of the great with its landscape of rugged rock formations of multicoloured granite and polka-dots of  lakes, rivers and streams. There was nothing like the night sounds of impatient water hurling itself headlong over great granite boulders in a hurry to be on its way to an existence it did not know.

Promises were easy and sprang up from sincere hearts pushing their way through naïve lips and tumbling out around a smoky campfire; promises of commitment to always stay in touch, promises that their friendships would last forever, promises designed to address the immediate need for comfort of their own hearts more than anything else. In this place of midnight magic, of towering pine trees silhouetted against a June moon, of night sounds filled with mystery and imagination; this place where fireflies burnt holes in the covers of darkness; in this place the inspiration that gave rise to such promises was irresistible. Who could hold them back? The seduction of June nights and moonlight had victimised their souls. The intentions were sincere but the promises were kindergarten .

Morning broke as it always does and tents came down. Sleeping bags were  sort of rolled up and sort of packed up. Wet swimsuits were crammed into dirty pillowcases. Used up socks were left hanging in trees for crickets and moths to lunch upon- or perhaps to knock them out when they approached. Used up underwear made the trip home to greet waiting Moms- queens of the art of laundering used up underwear.

But, without a doubt the future was calling them. Tomorrow was claiming their souls. There was no way of holding back the next day and the day after that. It was inevitable: The future just kept on pushing against them, and the push could not be resisted. The summer of their graduation was drifting away almost without consciousness and disappearing into history one playful and carefree event at a time. The fall of their separation was at the door and pulling them through it into perpetual change.

Instinctively they knew the demands it was making upon the present realities of their relationships. Campfire promises were already fading, eclipsed by the insistence of the new. The once sharp focus 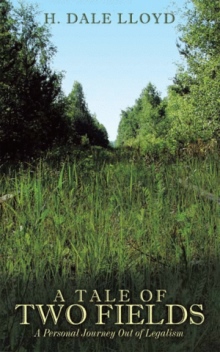 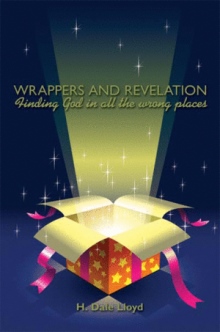 JANUARY’S CHILD, though written as a novel, reflects, in part, the life experience of Darline Chancy Lloyd, Haiti’s most beautiful daughter, whom we had the privilege of adopting. She is presently twenty years old. As  parents our first concern is the welfare of our dear daughter, as she moves through the various involvements of her life. But as with all the details of our personal experiences there is a larger picture.

Experience is the filter through which we see and interpret life. Because of my long journey with the Christian church, I found myself viewing it through the lens of January’s Child’s encounter. The view has been less than positive and the dominate emotion that is evoked has been one of deep sadness. Two thousand years after the prayer of Christ’s Passion, that we all would be one, we still find ourselves battling ancient prejudices which make our love, acceptance and welcome far less than unconditional. We stumble over difference, and view uniqueness as either making us superior or inferior to another. From the ridiculous to the sublime, we relegate “those”  people to “their place” according to our prejudicial stereotype. We mete out love, acceptance and welcome conditioned upon distinction.

Buried beneath these differences is the soul. For all who find it- both their own and with those to whom they relate- there is a refreshing discovery that the soul is colour blind. In fact it is blind to all those skin-deep differences that fuel discrimination, destroy peace in human relationships, and divide nations. In such a colour blind soul there is room for all souls regardless of external differences, and love, acceptance and welcome are without condition, demand or expectation. The barriers to relationship with other people, and God himself are simply nonexistent.   What Colour is a soul?