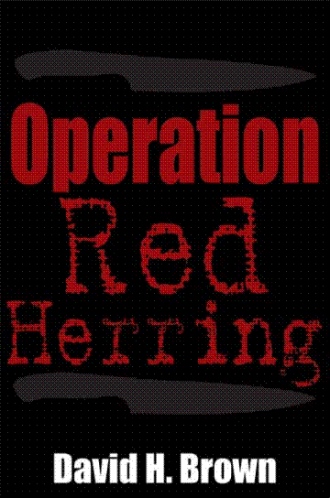 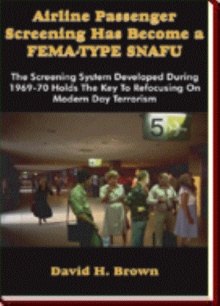 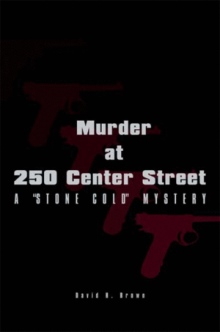 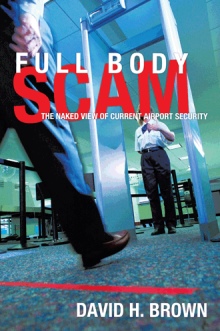 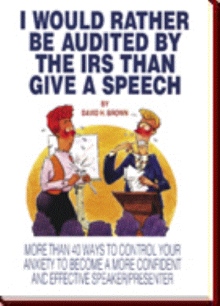 I Would Rather Be Audited By The IRS Than Give A Speech
David H. Brown
$21.49 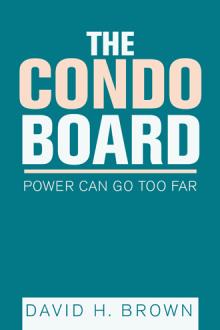 Don't let the gruesome murders of a man and a woman in the basement of a former government building just off Capitol Hill in lull you into thinking this is just another mystery novel.  It will take careful reading of this compelling and different kind of novel to understand the O. Henry-type ending.

Page after page, and chapter after chapter, will bring together a series of intrigues.  For example, the heads of the Italian mafia and the Russian mafiya work out a historic cooperative scheme to assassinate a high government official.  This is to take place in late October 2007 during the 100th anniversary of Union Station on Capitol Hill, and the 78th anniversary of the 1929 Stock Market crash.  (These two events truly are historically correct.)

Once you discover that a secret terrorist organization is involved, the two events will make sense, because that organization has learned of the mafia and mafiya alliance's plan and will take advantage of them to execute its own event that will make a mockery of Capitol Hill's security procedures. The organization uses a small bank in a nation to lauder the money needed to carry out its mission.

The organization calls its effort OPERATION RED HERRING.  The term stems from animal rights activists in who confuse hunt dogs by dragging bags of that dead fish across the trail so the fox is not killed. To the organization, the term means deception.

A curmudgeon private detective and his Capitol Police niece not only solve the two murders, but they help unravel the Union Station plot.  The murders take place in what used to be, for the novel's purpose, the former Government Printing Office.  The GPO now houses an innovative semi-government agency, but few of the current and former occupants know the existence of a underground tunnel between the building and Union Station.  (It actually exists.)  The assassination attempt will make use of that tunnel to avoid discovery.

Many clues are scattered throughout the novel.  You may have to reread sections of the novel to discover them.  Even the murder weapons are unusual.  And, at least one character will turn out to be someone who really is not what you think.