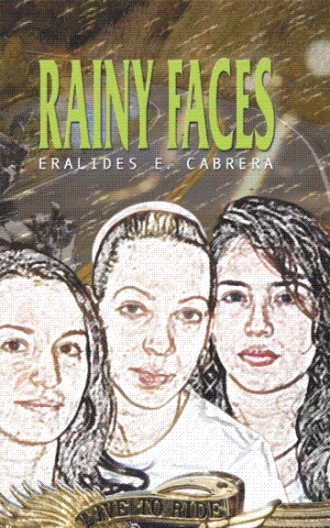 Linda got closer.  Robin could see Margaret reach out towards the man with both hands.  She and Linda kept walking, getting closer to them.  They were only a step away.  Margaret was kissing him, holding his head then suddenly she reached towards her bosom with one hand and Robin heard the snap of the blade as Margaret retrieved it from the sheath and then the dashing sound of it cutting through the man’s throat.  Linda let go off Robin’s hand and rushed forward, moving in front of Margaret.  Both women bent down over the man’s body, ripping his entrails open.  Robin could not see it but could hear them, slashing and tearing away.  For a moment, it seemed as if they had forgotten about her but then suddenly Margaret turned towards her, still kneeling on the ground.

Robin could not see her face in the darkness but felt her gaze upon her as if she was a guard.

Robin took a step forward and just then she felt the vibrations of her cell phone in her pants’ pocket, rubbing against her thigh.  She stopped.  It must be her mother trying to reach her.  Her mind traveled quickly to the Victorian house near the ocean, miles away from here.  Yes, she had a home and a good life.  What was she doing here?

“Robin, I’m waiting for you.  Come on.  You must feed,” Margaret said.

Robin could not take another step.  The vibrations of her cell phone seemed to be getting more intense, like an alarm clock that was waking her from a deep sleep.  She saw Linda look up.

Robin did not move a muscle.  She heard the sound of footsteps threshing the grass behind her but she was so shaken she could not even turn.  Donna came past her first, then Flora, and then the three men.  They all knelt on the ground next to Margaret and Linda.  They got busy pulling and tearing the body like wild dogs. 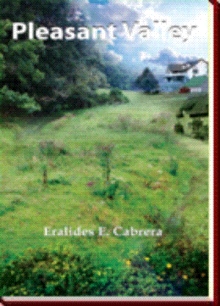 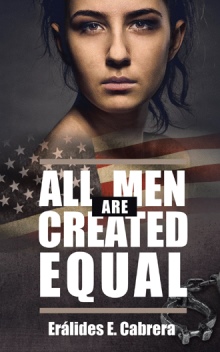 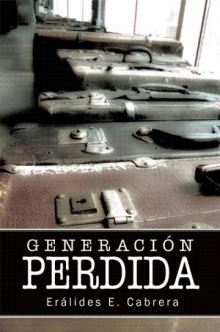 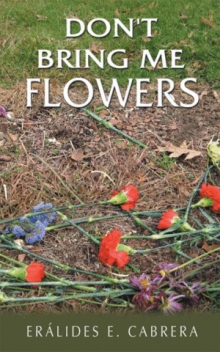 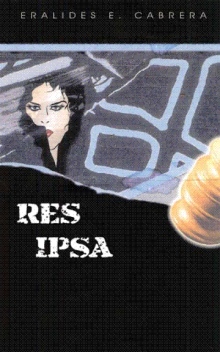 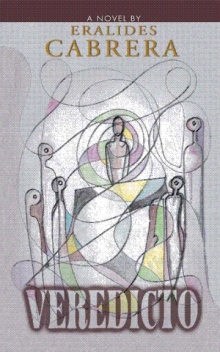 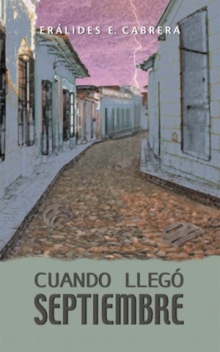 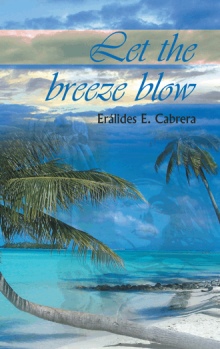 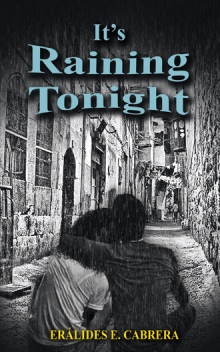 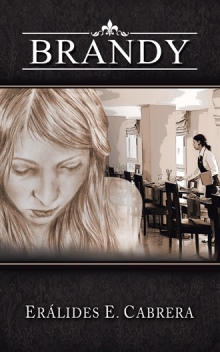 Margaret McCarter is the leader of the pack in a motorcycle club that joins Ron Mason’s caravan to Daytona, the biggest motorcycle ride ever put together on the east coast. The ride brings together bikers from all over the northeast, including Ken O’Gara, a custom bike builder, farmer, and highly spiritual man whose abilities are wooed by the ride’s organizers. The ride to Daytona becomes a saga of intrigue and murder when Ron’s riders are threatened by the bizarre convictions of the members of Margaret’s club who seek to take care of their own needs first. And their needs require them to maim and kill at random. The ride becomes a battle of survival in which the skills of motorcycle riding and the sanity of the bikers is tested to the limit. But the worst confrontation occurs when Ken O’Gara and Robin McManus, one of Margaret’s female riders, fall in love. Margaret is not willing to let Robin go and she gets into a tug of war with Ken. The contest develops into a deadly battle, a battle in which Ken seems at a high disadvantage when Margaret and her club unleash all of their strange powers against him and stop at nothing to win Robin back. The drama intensifies even more when Margaret’s past is revealed through the intervention of Robin’s mother and best friend, Helen McManus. Undaunted, Margaret shoots back by disclosing the shocking truth about Robin’s own roots. Rainy Faces is a story about more than just riders. It is an absorbing novel of twisted fate and drama to the very end. A must read for bikers.

Eralides E. Cabrera is an attorney-author living in . He is a graduate of and and has a law degree from . His former novels have all been fiction with the exception of Lost Generation which is historical in nature. His second novel, Res Ipsa, was a tale of court room drama, acquiring its name sake from the legal doctrine of Res Ipsa Loquitur. , his third novel, is a significant shift into the realm of mystery and the occult. I Need a Miracle, Mr. Cabrera’s fourth novel, is an enjoyable story about the conversion of men of little faith. Mr. Cabrera also makes his home in , where he also practices law.