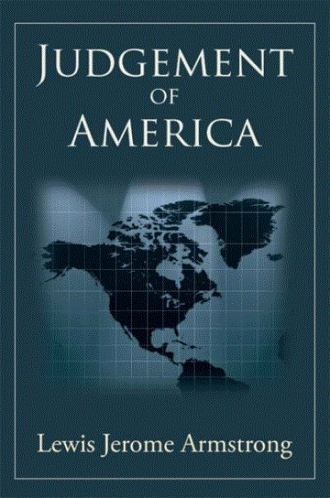 Here you can see that the Holy Bible is a book of true magic, showing us the future of our world, and its destiny.  “And Pharaoh awoke” shows us that, as time come to the end of the judgment, the leaders of the nations and the world will see that God’s vement on America and the world is to be seen through the myths in the scripture of the Holy Bible.

To sum this chapter up, you can see that there will be a nation like () that is to go through a judgment of twenty-one years.  Seven of these years are to be good with some problems.  Then there will be seven bad years, with war, terrorist attacks and the east wind (natural disasters).  Finally there will be seven re grievously bad years, with some wars, terrorist attacks and natural disasters that will overshadow them.  These events in the two dreams are as one; that is, they work together.  The first six years shown are a historical fact.  These years are shown as good, bad and grievously bad over and over, from 2000 to 2021.  The first set (three years) is first about terrorist attacks and war the second set is about natural disasters.  These sets of years will rotate until the twenty-one years are over.

This chart is about the economy in as good, bad, and grievously bad, showing that this nation is going through a judgment. It gives the events of these twenty-one years. 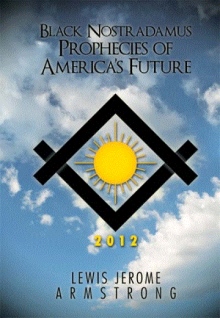 Judgment of America is the culmination of twenty-nine years of work in the study of the Holy Bible, gospel teaching, and history, as well as five years of studying mythology. Research has played an important part in this work. Chapter one of this book was given to me by the Holy Spirit as a sign to give to all Americans of all groups; religious, and non-religious. Understanding twenty-one years of judgment in this book is very important for all Americans. Chapter two, the philosophy of Jesus, show the world that all should carry their cross, and that this is not a religious duty, but a human responsibility. The philosophy of Jesus helps you see that there are five ways a person must work to better themselves: economically, rally, politically, and socially, as well as with diet and appetite. The third and fourth chapters are to be seen by all as a path to overcome the troubles of the future in the nation of , and in other parts of the world. In short, the purpose of this book is to show how God has place a teaching in the Holy Bible for all Americans and others to overcome the bad events that will threaten our existence.

I was born in in a religious family.  When I was a child, about twelve years of age, I was told that I would be gifted in the knowledge of God and travel a great deal proting that truth.  I was given a great mind to struggle for the path of true enlightenment.  I was educated in high school and college in the state of .  Business administration and building were things I liked to do.  Since I was a child the thought was ever-present in my mind that I was born to be a leader.    Leadership in the knowledge of the Holy Bible scripture and other books of prophecy influenced my life greater than any others.  This book, “Judgment of America”, is the book I am hoping all Americans and others will read.