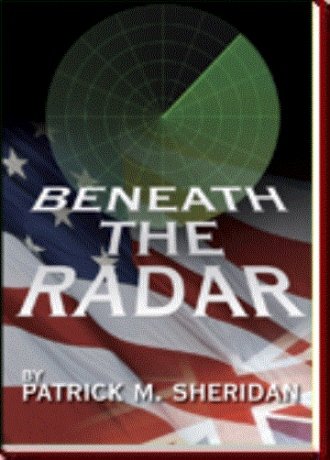 When he saw her walk out of the train station a minute later, walking very briskly and business like, he guessed she was in her late forties.  She was very attractive.  Her hair was just long enough to reach the collar of a very stylish pants suit.  This one would have money he thought.  He crossed the street and fell in behind her.  Walking slightly faster than she walked, he began closing the gap between them.

A purse hung from her left shoulder.  It was a medium-size Coach purse and would be easy for him to grip.  He decided he would grab it just before they reached the next corner.  This would give him four directions to run if blocked by anyone at the corner.  At 6:45 a.m. he did not have the cover of crowds that downtown usually provided, but with almost no one on the street to slow him, he would put serious distance between the lady and her money in no time at all.  He quickened his pace and closed the gap between them to about five yards.

Karen Robbins had noticed him crossing the street and knew he was behind her.  Instinctively, she held her purse tighter with her left hand, as she would when walking through a crowd.  She glanced in a window she was passing and saw that he was walking faster.  When he got about two yards behind her, he started to run.  Not noticing her left leg shoot out in front of his feet, he grabbed the purse as he passed.  At the same time, her body turned to the left, partially into his path, and with her free right hand she grabbed the front of his shirt and pulled down hard and to the right across her left leg.  Her left hand never left her purse.  He slammed onto the sidewalk, landing on his back and his head banged into a Chicago Tribune box.  He was knocked completely unconscious.

She knelt down, put her fingers on his neck and checked his pulse.  It was normal.  She then checked for weapons.  There were none.  She looked around and did not see anyone looking in her direction and no one was within half a block of her.  There was no need to have him arrested, she thought.  He was going to wake up embarrassed and with a headache.  Trying to prosecute an attempted purse-snatcher would cost her a lot of valuable time and he would never spend a night in jail.

She took out his wallet. She removed the cash and counted it.  He had $117 and three credit cards, all with different names.  She bent the cards back and forth a few times until they cracked, then broke them in half and dropped them in a nearby drain.  She kept the money and stood up.

“The State of Illinois fines you $100 for attempted purse snatching and the FBI fines you $17 for not being very good at it,” she said.  She walked away leaving him unconscious.  In the middle of the next block, there was a Lions International yellow mailbox in which people dropped their old glasses.  She dropped the $117 in as she walked past. 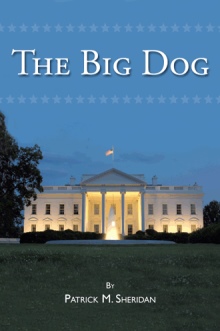 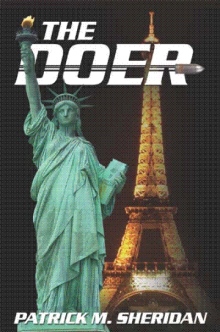 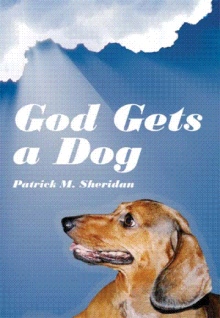 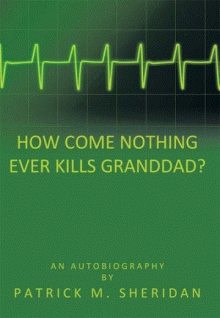 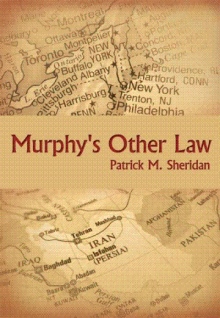 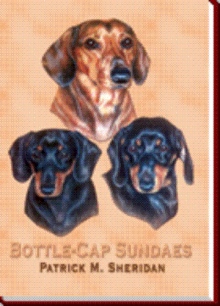 Kevin Sullivan, Chief Executive Officer of Chicago National Bank, discovers a series of unusual activities at the bank, which he suspects is money laundering.  He reports his findings to the Chicago office of the FBI and begins to work with Karen Robbins, one of their most experienced agents in financial crimes. Robbins, a computer expert, follows the money trail from Chicago National Bank through the Cayman Islands to accounts in London, Zurich, and Riyadh.

John Andrews, a businessman, suddenly throws Chicago National into turmoil with a hostile takeover attempt of the bank.  As personal pressure closes in on Andrews, he significantly raises the price of his tender offer.  Research into Andrew’s background leads Sullivan to suspect that Andrews might have a violent and criminal history.

Robbins traces the source of the money laundering to ’s Russian Mafia.  Her investigation of the money trail in and the catches the attention of The FBI Counterterrorism unit in and they begin to take an active interest in the case.

Against this background, threats have been set into motion which will enable people with deeply rooted hatreds to finally turn those hatreds into revenge. Robbins must find and stop the Mafia boss who left Russia years ago before these threats are realized.  With very little time left before disaster strikes, powerful government forces in , , and work together to assist Robbins.

Unexpected help comes from an old scientist in who has waited for sixty years to find a way to repay and its allies for releasing him from Mauthausen concentration camp.

Patrick M. Sheridan retired as Executive Vice President and Chief Financial Officer of a Fortune 500 company prior to beginning his writing career.  He is a graduate of the University of Notre Dame, served as a Captain in the United States Army, and was a candidate for U. S. Congress.  This is his second book, having previously written Bottle-Cap Sundaes.  He lives in with his wife Diane and their three dachshunds.