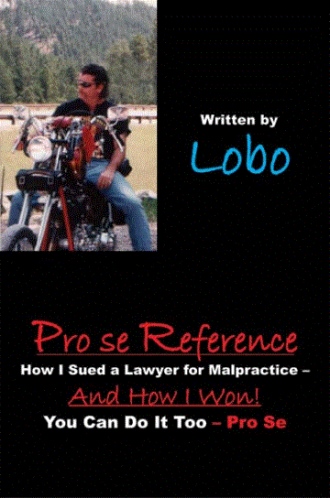 Confidence is defi ned by Webster’s as, “A feeling of self assurance.”  What is the main thing that makes you feel assured? How about, knowing you are prepared and your data is as complete as it can be.

Have you ever given a presentation when you knew that you were not fully prepared? How did you feel?

On the other hand, how about a presentation you gave when you were prepared. How did that feel?

Confidence in your preparation and confidence in your data equates confidence in yourself.  Also, you may be doing some public speaking in the course of certain court proceedings such as responding to motions, possible settlement conferences, and if it goes as far as trial – presenting your case to the jury.

This will require confidence in your ability to speak in public. During the various court proceedings you will be directing your comments typically to the Judge and/or the Jury.

Let me re-phrase that – you SHOULD be directing your comments to the Judge and/or the Jury.  And you may be directing questions at the witnesses.

You don’t talk to the opposing attorney or other persons in the courtroom; you talk to the Judge, the Jury or the witnesses. Each side gets their opportunity to speak to those individuals, and those opportunities are in a specific order.

That orderliness is what keeps the whole process from becoming a shouting match and a saloon brawl. Well, it is supposed to do that.

Some lawyers must have napped through that class because sometimes they demonstrate some very uncivilized behavior. If I was the Judge I would charge them with contempt and throw them in the cooler.

What may help give you confidence in your public speaking abilities is to practice. The lawyers who seem comfortable speaking in front of a crowded courtroom have worked on their speaking skills. They practiced in mock trials while in school and they probably continue to practice, what they intend to say, before going to court.

Very few people are born public orators.  Perhaps you are – perhaps you are not. Just remember; if you are nervous or not highly polished, nobody is going to drag you out back and hang you from the old oak tree.

You have a Constitutional Right to have your day, and to have your say. Your Cause is Just. Your knees may be shaking, but your heart and your fist is firm. 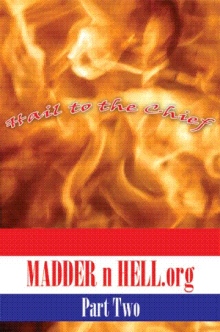 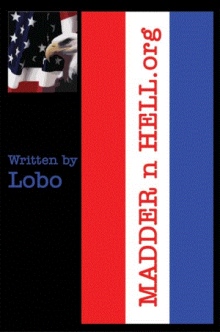 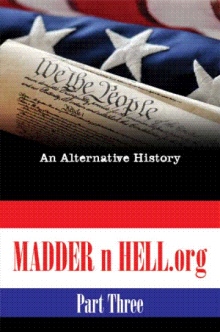 How I Sued a Lawyer for Malpractice –

And How I Won!

Pro se – For Yourself

The Pro se Reference describes Lobo’s experience in his successful quest to sue a lawyer for malpractice.  Included are the legal documents Lobo used to win his case, including an example of the actual lawsuit which Lobo researched, composed and filed, acting Pro se.  There are financial templates that can be used to validate your damages.  Information on the whole process; including Court appearances, Discovery, Depositions, Settlement, and Trial will illuminate the Pro se process.  Also, written and screen shot illustrations show how to set up and use your computer, so that tool can be used effectively to fight your Pro se case.  There are examples of the communications you will need to write, and respond to, in order to communicate with the various parties connected to your lawsuit.  You too, acting Pro se, can sue a lawyer for malpractice.  And you too, can win.

The author of the Pro se Reference is not an attorney. This work is not intended to be legal advice. But, Lobo still won his case - HA!

Furthermore, and of equal or more importance to the reader, if you can find "sound legal advice" in a situation of one lawyer willing to represent you in suing another lawyer for malpractice – congratulations! You have stumbled across a MIRACLE! Very few members of the legal profession are willing to become involved in a legal malpractice action against a fellow attorney.

If this was an attempt to give legal advice, Lobo could be prosecuted for practicing law without a license. Of course he doesn’t want that headache; and more importantly, he has more self respect than to be included in that private and privileged club, which, as everyone knows, has a certain percentage of members of very questionable character traits. Of course, to be fair, there are some honest and ethical lawyers out there. Hopefully you might find one who will assist you in your legal malpractice claim.

However, what you don’t know can, and probably will hurt you. That is what the Pro se Reference strives to accomplish – providing reference material, and hard to locate, useful tools in order to make you an informed citizen; one who, according to the law, has the Constitutional Right to represent yourself.

You may have to do it yourself – Pro se. Lobo has been there and done that – successfully.  He initiated, and worked this action Pro se, simply because he could not find an attorney willing to sue another attorney - even if they agreed the Idiot Lawyer had totally screwed up.  Lobo had no other choice, but to go Pro se.

If you want to find out how Lobo did it, and possibly use the information and records of his successful action to pursue you

Since his term of service in the USCG he has worked in the construction industry for most of his career.

Working his way from carpenter to project management, did not prepare him for the task of representing himself ‘Pro se’ in a legal action.  He had to learn to do this as he went.