The Fathers of the Nephilim 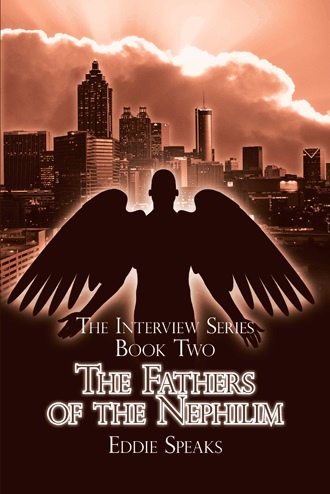 The bible says that God created the world in a matter of six days and on the seventh day He rested. But the bible also says that a day to God is like a thousand years and a thousand years like a day. Considering this offers up a very unique plateau of possibilities. It means that it is possible for a single year in mans calculation to represent 365 thousand years in God’s compilation. Which further means that the world could have been here for millions of years, which would help to satisfy the theory of those that believe fossils found within the earth to be millions of years old? There is no telling how old the earth truly is or exactly what roamed it before man.

I am a man and God is God. He is a God of many mysteries and I as a man don’t claim to know even one of them to absolute understanding. I know that God does exist. I know that He has a Son that He conversed with during the creation of the world and I also know that there are heavenly celestial beings that reside in his home, who possess the spiritual essence of life. 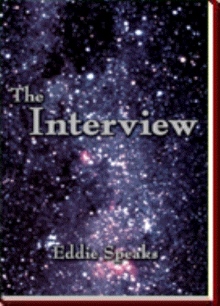 After the creation of man God saw that what He did was good and He provided man with every variety of necessary desires just so He could meet them and offer a satisfaction beyond all understanding. But this His greatest creation had caught the attention of the angelic force that existed in heaven. The angels saw that man was riddled with many wonderful gifts and they wanted to partake of some of those forbidden pleasures.

The bible refers to the angel population as a number that cannot be numbered, but a third of that number left heaven to experience this wonderful creature called man. As these rogue angels left their heavenly home to personally experience the everyday pleasures of man they locked themselves out of a world that they could never return to.

This story tells of how that level of disobedience shook the very foundation of earth and heaven. Because of their disobedience a war ensued that would affect every soul in existence, not only the souls of flesh but the spiritual too. It will explain how the reason for the first flood survived by Noah and his family was a direct attack against the forbidden lusts that burned in the souls of angels for the souls of man.

Eddie speaks is a native of ; He grew up in a steel town surrounded by smokestacks and boat whistles that could be heard along the ever popular three rivers in ; the Allegheny, the and the Monongahela. All his life he was interested in finding a common cause that all God fearing people could become part of without fear of difference.

He believed that one firm belief in righteousness and goodness was enough to draw people of every persuasion into a community of socially conscious members that actually care about the plight of their neighbors.

He likes writing about things that help us to remember that we are all human and fragile in the most important parts of our interactions. He opens up our eyes to difference by showing us that the more unique someone is, the greater opportunity for sharing, learning and teaching.

Jesus Christ was by far the most unique person that ever walked the face of the earth, but people feared change and anything that veered from the norm. But change is in the end what saved us all. He changed an entire way of thinking and He was killed for it. Over two thousand years later we realize that the very reason He was killed, is the very same reason that we can be saved and given a second chance at life. This author wants to write about that uniqueness in everything he does.