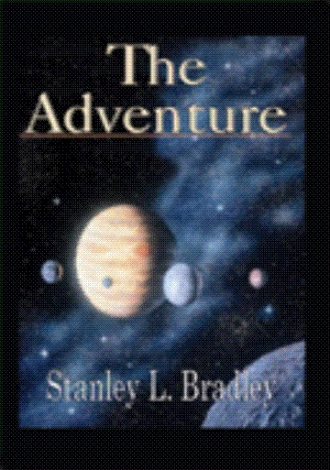 He was more afraid of Nate, his stepfather, than he was the dark, mysterious forest.  Pushing through some tangled vines he started down the overgrown path.  Thorns grabbed at his clothes and tore at his exposed skin.   A few minutes later, as he still fought his way through tangled brush, it started to rain.  The cold drops on his face extinguished the last flickering embers of warmth that remained in his body. Sudden gusts of cold wind seemed to push him ever forward.  Goose bumps sprang up everywhere, his limbs started to shake and his teeth started to dance.

He thought, for a moment, that he was not alone.  All the hairs on the back of his neck stood up in alarm and he started to move faster. Behind him he heard a stick snap and started running in a terrified panic.  Leaping over fallen trees and stumps, he reached the clearing in the center of the woods.  He could hear his heart pounding, like thunder, in his ears.

An unseen root unexpectedly grabbed his foot and threw him face down in the near frozen mud.  He sat up spitting dirt, expecting some horrible creature to pounce on him, just in time to see a fawn amble timidly across the path.

‘Crap’, he though, ‘I just had the poop scared out of me by Bambi!  I am such a loser’.   He stood up and tried to wipe the mud from his clothes.

pulled out his soaking wet T-shirt and cleaned his mud-covered glasses the best he could.  He felt something somewhat warm running down his cheek.  He dabbed at it with his ungloved hand.  It was blood.  He had cut himself on rocks or ice when he fell.  He ran his fingers over the cut and decided it was not that bad.  Besides, it didn’t matter anyway.

Even when he had finished the attempted cleaning of his glasses, they were smeared with mud.  He still couldn’t see very well.

He looked about a rock strewn hillside and saw nothing out of the ordinary, but his telepathic gift told him something was not as it should be, something was concealed near by-- waiting for them.  sensed anger and revulsion.

It all happened in an instant. The snap of a twig drew their attention.  Then there was weapons fire.  instinctively threw himself between Tritan and their assailants.  took the full force of the energy blast and flew back against Tritan.  Scrambling to his feet, Tritan dragged him behind a rock.  As the confusion cleared, lay in a heap at Tritan’s feet, smoke curling from a sizable hole in his tunic.  Silence permeated the woods, even the birds were quiet.

“We were posing no threat!” yelled Tritan as he knelt next to his friend. “Have you stooped so low that you kill for the pleasure of it?   That you willingly assassinate travelers in this world?”

There was no response, only silence.  Tritan turned his attention to the wounded man at his feet

“Commander, say something,” said Tritan nervously as he knelt down to examine .

’s eyes fluttered open.  He spoke in a whisper, “Are you all right, my friend?”

“I am unharmed.  Why would you do such a thing?  That shot was aimed at me!” he asked near tears. 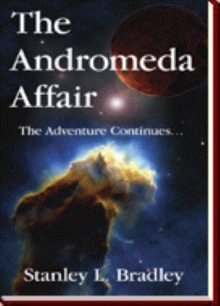 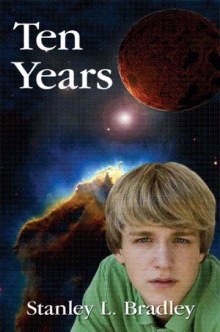 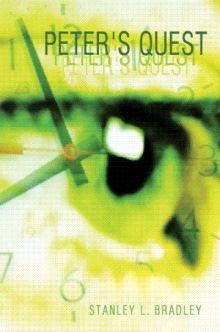 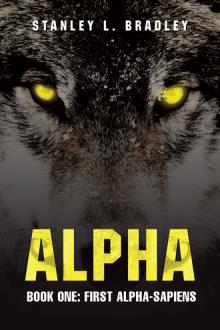 The Adventure is about children, children who are different from one another in every conceivable way.  The story takes place over a number of years and showcases the life of a boy, , who in the beginning believes himself to be worthless.  takes a chance, one that could cost him everything, or give him more than he ever dreamed possible.  Follow his adventures and experiences as he goes from boy to man to brother to parent.  Smile as he overcomes the fears of his past and learns forgiveness and acceptance. Cheer with this character and his friends for his successes.

Stan Bradley is a happily married man (for the last thirty-three years), and the father of six children.   While a native of , he currently resides in a small community in the Piedmont Region of Central North Carolina.  He holds a Bachelors and Masters Degree in Education from the State University of New York College at Fredonia, and teaches fifth grade in an elementary school.  He has had a small piece, entitled “Special Guests”) published in regional magazine that related an experience he’d had with his children.  That small success at sharing his writing rekindled his desire to write.  The result is ­The Adventure, hopefully, the first of many shared stories.