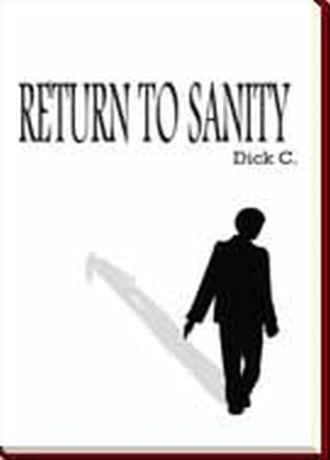 There was never a time that I felt put upon because of this second meeting. More importantly I was grateful that there was a program and a therapy in place. I can tell you that the next level of recovery for me made the issue of alcoholism seem like a walk in the park. It became a very emotional and deep reaching matter for me.

On my first visit with the therapist we had general conversations regarding myself and where I was in my sobriety. The therapist was also in recovery but made it clear that this was not the issue we would be discussing. He had a lot of interest in my childhood and parents. Near the end of the meeting he introduced me to a new description that I had never heard before. He advised me that I was an Adult Child Of Alcoholics. My first reaction to this was one of skepticism. I did not want to accept anything that was even close to a departure from the program that had saved my life. During the conversation I had made mention of the fact that I traveled extensively and that much of my time was spent listening to tapes. At the end of the session he handed me a tape by Bob Earll. He suggested I listen to this tape and we could discuss it next visit.

In the next few days I listened to this tape perhaps fifty times. I was overwhelmed. For those of you that have questions regarding your childhood and possible dysfunctions, I suggest that you borrow or buy the Bob Earll tapes. He only has 8 or 10 out there.

In my opinion they are the most significant tapes in all of recovery. They will separate the “men from the boys” as it were. If you suffer from this dysfunction, they will start you on the journey. Let me advise you before you begin. It is the most painful journey of the recovery process that you will undertake. It is also the most rewarding.

I had no idea that issues of my childhood were lingering with me today and were a huge part of the reason that I had wound up where I had. I also had no idea that I would spend large amounts of time at specific meetings addressing these issues. Never once did I ask myself, “Don’t they have a single meeting to cover everything”??  I was very comfortable attending two different meetings. It was appropriate. These were two different issues.

This is a good time to visit Singleness Of Purpose again. One of the larger controversies within the recovery movement is the issue of Drugs V/S Alcohol. As far as I am concerned it is a ridiculous argument. The ongoing struggle seems to be those folks that want to combine these efforts on the technicality of “Substance Abuse”. To finalize this discussion let’s go way back to the beginning.

The original Twelve Step Program was discovered and founded quite by accident. Two drunks discovered that by sitting and talking about their condition, for that moment, the desire to drink had left them.

They continued this on for several days and were amazed to discover that as long as they were meeting and talking they did not drink. Thus the divinely inspired fellowship began. All other parts of it evolved over time, mostly through the effort of trial and error.

I think it is important to point out that these two drunks were both talking about the same condition. THEY COULD NOT STAY SOBER!!

One was not talking about drugs and the other about alcohol. Quite by accident these two people had discovered the only known therapy for alcoholics. It worked for them and has worked for thousands of others. 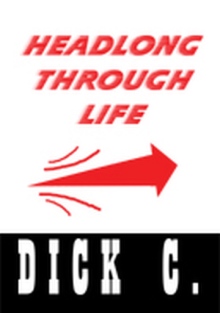 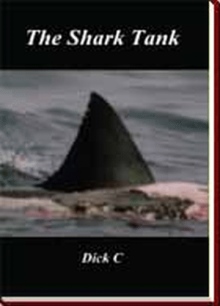 Return To Sanity is the second book of the trilogy dealing with the life and events of the author, Dick C.

The book begins where the first book of the trilogy, Headlong Through Life ended. Dick C has just walked himself into a . He has no idea what to expect and is not prepared for any of what is to come.

The book generally details the next ten years of the author’s life and struggle to continue to maintain his recovery.

His life is beset with continuing tragedies. Eventually he will lose everything. He will start his life over. All of this is unexpected and must be dealt with by Dick C during his daily struggles. This book will inspire any person that is attempting to change their life.

Dick C. is a business executive that has been actively involved in the recovery movement.  In this pursuit he has served at many levels.  At one point he was elected to serve as a delegate from his home state.  Currently he has enjoyed 19 years of continuous recovery.