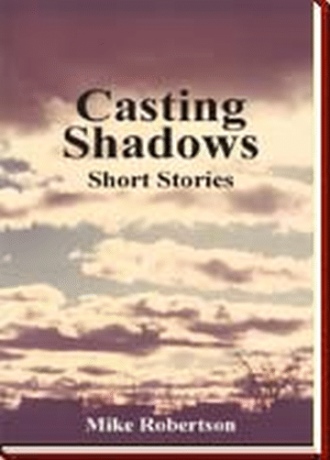 It had occurred to him on nights like these to focus his consternation on something other than sleeplessness, as if his frustration with passing another night without sleep had not eroded his ability to do so.  At times, he thought of phantom heart attacks, that sick feeling in his chest which always turned out to be heartburn or a pulled muscle or something. Medical paranoia was a subject with which he had no little familiarity.  It usually frightened him for some reason and, with all hope of slumber lost, would usually result in a three day boycott of bowel movements.  He could not say why. His name is profoundly pedestrian.  He is Dinsdale.

He slept alone these days, his wife having chosen to occupy a much larger bedroom on another floor.  He did not regret the new accommodation, for he no longer shared much with his wife anyway and therefore had no interest in pursuing some sort of renewed arrangement.  She was in menopause or so she claimed, a misfortune of which he had heard much over the past several months.  So he could not think any further about it, having already been supplied with enough of her observations to last a month of sleepless nights.  Still, he was comfortable with calamities of such obvious consequence and so was able, though involuntarily he thought, to allow them into his mind and consequently to live with them. Sometimes the situation became intolerably tiresome, an eventuality which, while it did not afford him any sleep, provided him with the raw materials for a depression of considerable resiliency.  At least that was something worth contemplating.

This night, he had been lucky.  He was drowsy, a state with which he had not recently been blessed, particularly since his doctor ordered him off sleeping tablets.  Usually it was not so.  Either he slept badly or stared wide eyed at the ceiling, listening like a guard dog for the small sounds produced by whatever world existed at in the morning.  When he was drowsy, drowsy and depressed, he would look upon things with the kind of dejection and torpor that he could easily eulogize into tragedy.  He would invite remorse in himself by reducing everything he had accomplished during the day into something spent and worthless.  At times, he would moan aloud, quietly of

course as to not alarm his brittle wife sleeping in a room above him.  There was the frequent temptation to cry out, to fling open the windows, and to announce to a silent neighbourhood his discovery of despair.  But he resisted and inevitably was rewarded with the dream of sleep, which to a man facing such circumstances and such deficiencies, was very much like the real thing.

He is in advertising, an occupation which has, in exchange for some thirty years of inspired insomnia, provided him with a large house, an embarrassingly high salary, and a number of second thoughts.  His success had come early.  In fact,  it could be safely said that he has accomplished very little over the past several years save the acknowledgement of his promotions.  At one time, he demonstrated both his precociousness and his position easily. He would boast of his conquests with all the bravado of an athlete.  But now he often finds himself repudiating his own achievement in front of others, particularly at the many parties the people in the neighbourhood stage.  Most regard his remarks as basic self-depreciation, a conversational manoeuvre which, while not all that rare, is barely acceptable to the climbers about him.

He is an executive tactician now and is no longer concerned with decisions of any sort.  So he feels inadequate these days, obsolete and isolated, and seems to think that his career has miscarried somewhere between one office and another.  While things are generally easier, he misses the struggles required by boundless ambition, ambition he no longer has.  He now has old age to face and he finds that it is not simple to do so.  He wanders about his office during the day like an alien.  He looks for projects to absorb him but is unsuccessful much of the time.  A friend tells him that he is being groomed for an early retirement.  He cannot but believe the friend.  He cannot refute him.

He begins to dream most nights, that is once sleep allows him to.  He is astonished at first for he has not dreamt so regularly since he was a boy.  He thinks he may be approaching a nervous breakdown, so persuasive are the rudiments of his anxiety caused by frequent dreaming.  He is not accustomed to such wealth of vision.  His dreams take on odd shapes, they are full of faceless figures with unfamiliar names.  His wife does manage to appear in a great many of them but her face has been inexplicably altered.  He still recognizes her.  He wakes in the middle of the night frequently, determined to come to a conclusion about the dreams but is unable, any interpretation annulled by confusion.  He seems prevented from thinking clearly about anything these days.  He considers psychiatry for a time but does not pursue the thought, abashed as he is by submitting to what he thinks is a fraud. 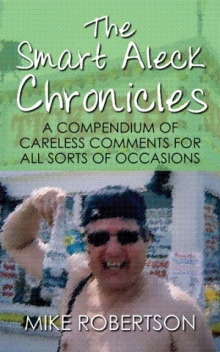 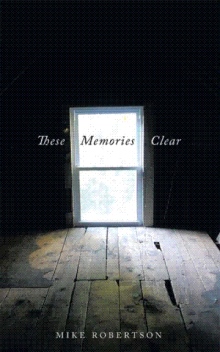 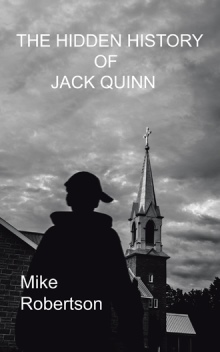 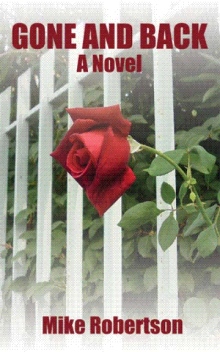 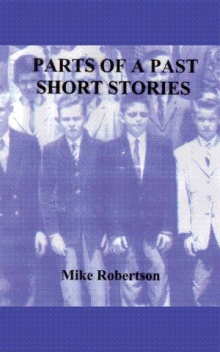 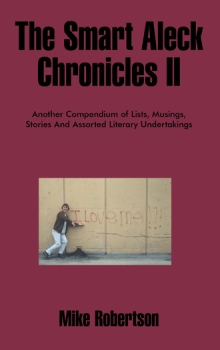 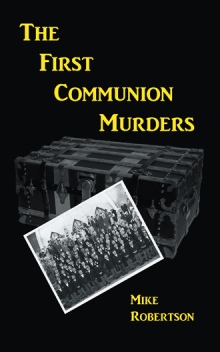 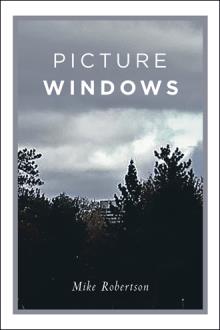 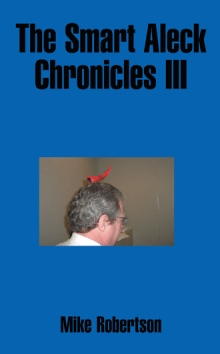 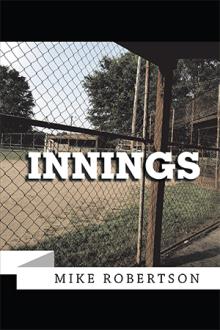 This small collection of eight short stories is an impressive anthology of distinctive stories told in distinctive ways by an author who cannot seem to settle on one particular type of story or one particular style of writing.  There is the magnificently moody and darkly apocalyptic Sky Blue Silence I with it nightmare future described in curiously deadpan way, the colour of fairy take whimsy of Eli Martin and the Magic Duck, the fantasy satire of Dream Zingers, the surprising mystery of Mistaking Patricia and the intuitive though unpolished human dramas played out in Mutiny Over the Taking of Tea and Toast and the title story, Casting Shadows.  The story are short, easy to read, and will give the reader something to think about aside from the $20 he or she just spend on the paperback.

An author since he was in high school, when he considered rhyming couplets to be the pinnacle of literary achievement, Mike Robertson has written everything from plays to sports stories, from academic treaties to poetry about his handicapped son, from letters to the editor to non-existent op-ed pieces which have been published in non-existent newspapers, all in a mildly sarcastic manner.  An apostle of Woody Allen, Norman Mailer, and Hunter Thompson, who he acknowledges did their best work twenty to thirty years ago, Mr. Robertson, generally unpublished but unbowed, strives to try every style outside of the Renaissance in his pursuit of the right word, the right sentence, the right million dollar book deal.  A middle aged Canadian who is agnostic toward his country and dreams of living in , Mr. Robertson is literary smart alee who hopes for redemption through the publication of his own words.