Ten Years in the Life of a Black Man 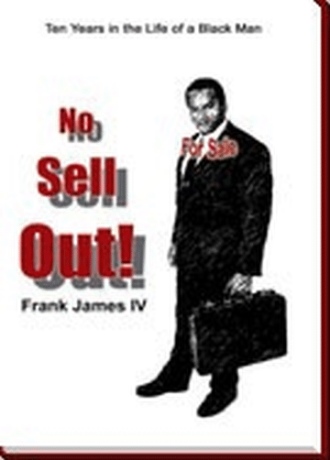 The year jumped off with a bang.  I had put a word in ’s ear about me not going back to school.  I did this so he could touch base with his uncle, Flyboy.  Flyboy was an old school dope pusher who had done time and came out stronger than ever.  I knew him cause he knew my father, but I was figuring the man would look out for his nephew.  While I was waiting for to catch up with his uncle, I’m delaying Mama about school.  No one knew I wasn’t going back to school except   I was trying to stall until I had a hook up so I could roll.

Flyboy told to find a spot that we could sell out of.  This was cool so and I went around looking for apartments that would fit our needs.  There was only one hitch. We had to work with PJ and Fats.  That was a problem cause PJ and Fats were cool but they liked to play too much.  PJ and Fats were already hustling and looked at and I as squares.  This was one problem, the next was differences in philosophies.  PJ and Fats did not think we needed a gun for security in the spot.  I thought we may need a 9mm just to be safe.  , on the other hand, thought we needed a m-16, two nines, and grenades.  When we all got together with Flyboy, all of the differences came out about guns, security and the work shifts.  Suffice it to say, the deal fell through.

Del felt bad about the whole thing because he knew I had held off on going back to school because I was hoping to get started rolling.  He did not realize I was just tired of school, especially Pickeville.  By this time the handwriting was on the wall. My mother just told me since I was not going back to school I had to find a place, cause I could no longer stay in her house.  I knew that was coming. I had dropped in on my father, and he had already pulled my coat to the fact he had a pad that I could stay at if I paid half of the rent.  When I was moving in my father stopped by and reminded me that there was no gas on in the place.  Now remember this was the middle of January, in , so you know I could not have that.  I went and cut the gas on in my name, the electricity too, just for safe keeping.   Now that I had a place to stay in, it was time to get some money.

I went up on to holler at my buddy Wally.  Wally had been hustling up on sixth for Bart, a cat I knew from when we were young.  I had put feelers out with Wally about the situation before, because I kind of felt the play with Flyboy was going to be a bust.  I went down to Bart’s spot with Wally, and I touched base with him.  Since Bart knew me from when we were young, everything went cool.

I sat up there and watched how they were doing things for a few hours.  Later on that evening Wally let me hold his work, I was selling coke. 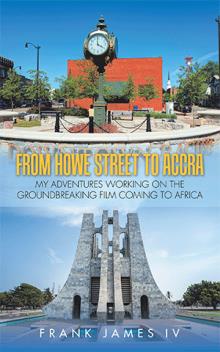 No Sell Out is the powerful story of a young black man’s struggle with alcohol and himself.  It is the story of a young man coming to terms with himself and the society he lives in.  The book shows the transformation of a young boy blaming everyone for his troubles to a man who understands that his troubles are his own creation.  The book also gives a very real look at the street life of the late 1980’s early 90’s.  No Sell Out also shows the stark reality of life on an all black college campus.  No Sell Out is a real first hand look at the trials and tribulations many young people face today, such as teen pregnancy, drug abuse and alcoholism.