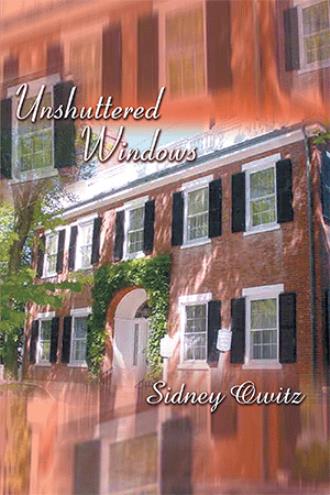 Unshuttered Windows is partly autobiographical, and partly about people that the writer has come across during his life. He also discusses his views on religion and some other philosophical subjects. Having been born in South Africa and spent the second half of his life in America, he relates aspects of the South African landscape and the years of the apartheid era as well as the impact of American living upon him. The practice of medicine, where it has been and where it is going, is an important part of the book, as the writher is a physician. He relates many incidents that occurred during his medical experience. It is as though the shutters have been removed from the windows, and one can look through these windows and see what is inside.