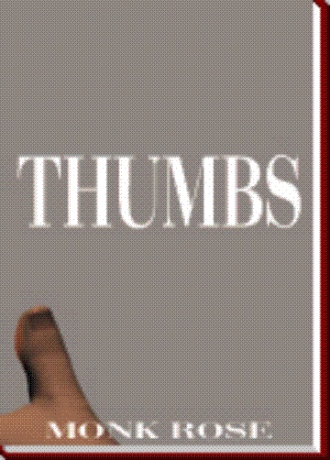 Atlantic City felt every footfall. The legislators in Trenton floated a net of special taxes on the gaming industry. Boondoggle, logroll and gerrymander rose from hibernation. The legislature creatively disguised another tax in the form of reinvestment laws that snared additional percentages of income from the gambling halls for use in local, regional and statewide pork barrels. Atlantic City officials quarreled like caged monkeys. The sun that baked visitors also baked stifling greed.

The only newspaper in town raked fresh coals and kept them smoking with continuing stories and sidebars on the murder and attempted murder in Nile Verneau's apartment. Reporters dozed in the hospital waiting room, hoping to be the first to interview Mary Romanovich, the survivor, when she regained consciousness. Horror, tasted from a safe distance, snarled in the bellies of wealthy professionals in Margate and torn-pants Pineys in the littered backwoods.

And it was not over yet, for complications stirred the pot. Two beekeepers from South Carolina had been contracted to pollinate the blueberry fields surrounding the Skillman estate in Belleplain Forest. A field supervisor for the New Jersey Division of Plant Industry discovered that only one of the contractors could produce an inspection certificate from his home state, and ordered the bees examined by local entomologists.

Confirming the supervisor's fears, it was discovered that 24 of the 450 colonies-- each containing 80,000 bees-- were heavily infested with tracheal mites. These parasites lodged themselves in the bees' respiratory tracts and stifled their energy to such extent that they were unable to fly. Dangerously mobile, the mites threatened the healthy colonies, and fearful of more extensive contamination-- jeopardizing the Garden State's fruit industry-- the Division issued orders to destroy the South Carolina bees.

Two days after Packard's visit to Mrs. Skillman, the insects were chemically killed, their carcasses incinerated and the ashes buried in a fallow meadow. A field worker engaged in this task sank his spade-fork into the disked loam and recoiled, gagging on a throatful of fetid, ripened gas. The corpse of Meredith Noel Cason was uncovered, bearing signs of strangulation. It had no thumbs. 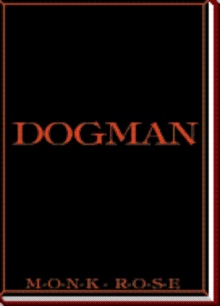 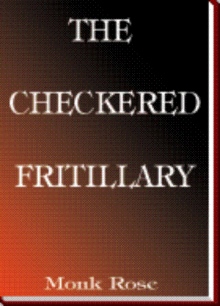 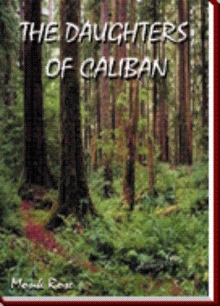 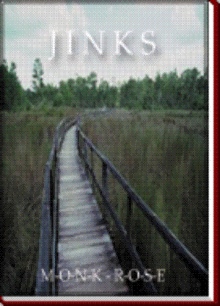 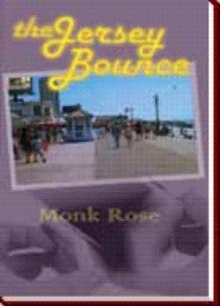 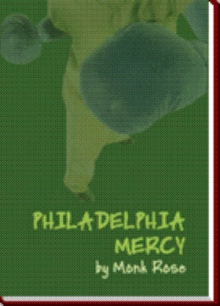 As gaming casinos begin to gain a foothold in Atlantic City, a mutilator killer who amputates the thumbs of his victims runs loose among rising showroom stars.

As the killings continue, and the police are powerless to stop them, Packard draws closer to a forty-year-old secret that haunts the Skillman family. It is a secret that holds the answer to the gruesome murders that soon threaten the lives of all that are close to Mardy Arabica.

In a climax of brutal violence, Packard exposes the killer and the truth about the Skillman family.

is a wry and suspenseful story that probes the complexities of wealth and power, union thuggery, showbiz hype and the ambitious personalities of those who seek to rise in gaming's brilliant glare. It is a tale of craving and venality that, at the last, illustrates the triumph of persistence and courage.

Monk Rose has been a boxer, shopkeeper, school teacher, free-lance writer and professional musician. He has written for journals and magazines, and his fiction and poetry have previously been published. He lives in Florida with his wife where he is presently at work on his eighteenth book.