50 Poems That Mean Absolutely NOTHING 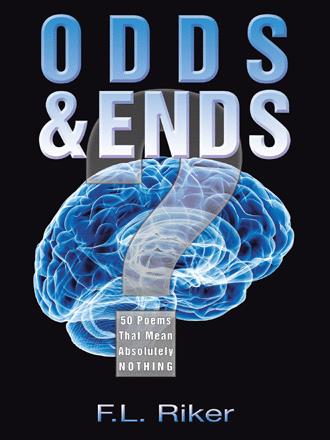 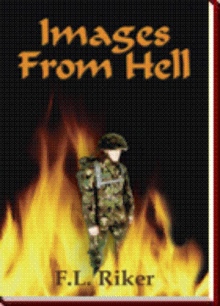 Writing is easy, just close your mouth and open your mind The words will come and you may be surprised.

F. L. Riker was just like many of the men who went to serve his country during the Vietnam War. He knew he was doing the right thing to help protect the nation that he loved. But, like many others at his young age, he was not prepared for what he would encounter there. One day he was a civilian, enjoying life in the U.S., and the next day, he was a soldier in a war thousands of miles from home. When it was all over, Frank returned to an unfriendly country, the United States, where, after many tormented years he was diagnosed with Post-Traumatic Stress Disorder (P.T.S.D.), a mental and emotional ailment that makes him feel he is all alone and has no one to rely on for understanding and support. The circumstances of the war continue to play inside his mind. To help cleanse these feelings, he just completed writing his first book “Images From Hell” in verse, in which he tells his personal story, words from the darkest corners of his mind, from start to finish, so that readers can understand what he and thousands of other soldiers have gone through. He is now starting to write his autobiography about his tormenting years of living with P.T.S.D. Frank’s touching verses shed light on his wartime experiences. His poems include Alone, The Effect of War, One Fight, Isolation, Savage Country, The Fear Inside and many more. Readers are able to follow his journey from the depths of despair to finding love, though the horrors and nightmares still emerge from time to time. Veterans are able to understand not only Frank’s feelings, but their own, in a fresh new light, and can now have the courage to face their demons as well.