(So, you want to be Santa Claus) 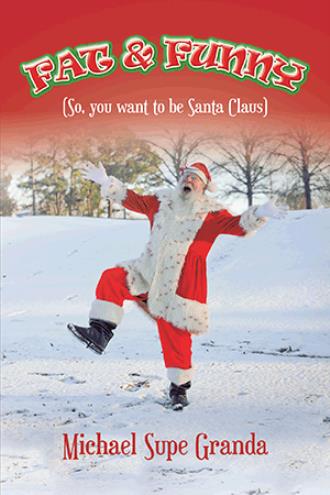 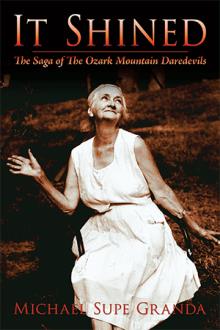 “Not every old man turns into Walter Matthau or Jack Lemmon. Grumpy is not an option, here”, cites the author. “Many old men enjoy being funny, old guys, who like to laugh a lot and jolly about”. If any of this pertains to you, you’ve come to the right place. Read on. There are only two requirements to being a professional Santa Claus: 1) be fat and 2) be funny. If you can check these two boxes - and you’re an old, chunky guy with a white beard – it’s possible to make a little extra cash for your holidays. You will also have a whole lot of fun. If any of this rings true with you, read on. This gig is quite seasonal. On Dec. 26, it’s over. Then, you go on an eleven-month vacation, until next Thanksgiving. You will read about large, drunken, corporate bashes in fancy restaurants. You’ll read about small, intimate family gatherings around the fireplace. Both are wonderfully festive, in their own ways. You will read about impromptu encounters in the frozen food section of the grocery store, as well as the parking lot of the post office. You will read about the ‘ups’ (cheerful children, wanting new bikes) and the ‘downs’ (saddened children, wanting their parents to stop fighting). You will read about sparkling kids. You’ll read about obnoxious adults. For the past decade, Supe has portrayed Santa, treating it as a legitimate, lucrative gig. Here, he shares many of the nice (as well as, not so nice) things he’s seen with his mirror-image view through Kringle’s eyeglasses. Many times, he sees you before you see him. But, if ‘you’ want to try your hand at being ‘him’ - and you want to take it seriously - it’s a cool and rewarding side job. Read on, prancer. Read on, comet. Read on, reader.

On Sunday, Feb. 9, 1964, when St. Louis native, Michael Supe Granda saw the Beatles appear on the Ed Sullivan Show, he immediately knew what he wanted to do for the rest of his life. The next day, he got a guitar, started a band, acquired tunnel vision, taught himself to play and began gigging everywhere he could. Performing has always been a passion, from his first gig in the cafeteria of his junior high school, to his most recent gig, as a ‘Santa for Hire’. His story is a long, colorful one. As co-founder of seminal, country-rock group, the Ozark Mountain Daredevils, his passion has taken him into clubs, onto television, into videos and onto stages around the world. One of his most recent stages is the red velvet throne he sits upon, portraying Santa. “You can get any drunk, put a fake beard on him, prop him up in the mall and give him thirty bucks. But, if you have a real beard, people will notice and pay ‘you’ more for ‘his’ appearance at ‘their’ function”, notes Supe. “I learned, a long time ago that the court jester is a legitimate and well playing occupation. He still actively records and performs with the Ozarks (now into to their 50th year), as well as his numerous side projects. At 70, he lives in Nashville, TN, where he’s resided for the past thirty years, running his small record label/publishing company, Missouri Mule Music. He still gigs as often as he can. The net he casts is a wide one.