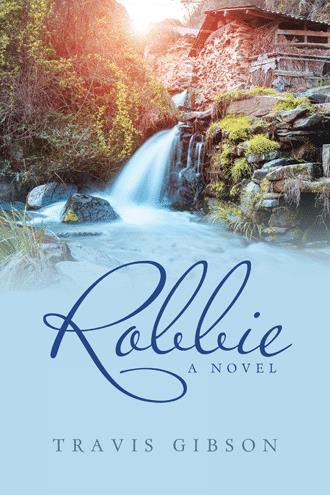 PROLOGUE The first sight she saw the next morning - and the sight that would be most vivid in her mind the rest of her life when she recalled the events of those days - was the old men. She had sat in a straight-backed chair by the bed where the body lay for most of the night. She was sitting there when the doctor said that it was over and she had not moved since. Her mother and one of her aunts had begged her to come to the kitchen, have some coffee and perhaps a bite to eat. “There’s a chill in here,” her mother had said, “I’d best put some more wood in the fireplace and then you come on out to the kitchen. It’ll help your strength.” But she hadn’t moved. It was as if she were in a trance and that the present circumstances did not exist. She did not need warmth, she did not need food or drink. She needed to know why she was sitting in that chair next to the bed with the body on it. And was the body really his? But no answers seemed to come. At some point her mother came into the room, turned the lamp down very low and sat in a chair on the other side of the bed. “I'm here,” her mother said. “Why don’t you go on to one of the other bedrooms and get some rest? One of your aunts will come in and we will be here. We won’t leave.” But she still did not move nor did she respond to her mother’s words. Why should she? It would make no difference. None at all. Sometime during the night the storm moved on through. There was a lot of thunder and lightning and some heavy rainfall. But it was over before dawn and, as the the sun was coming up, there was the promise of a clear day. It was the sun shining through the thin curtains on the window in the bedroom that seemed to arouse her, to bring her out of her reverie. She sat in the warmth of the sunlight for a few minutes and then she got up and walked to the window. She pulled the curtains aside, looked out and saw them: the old men. The very old men. 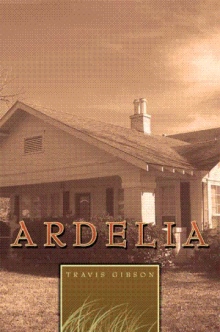 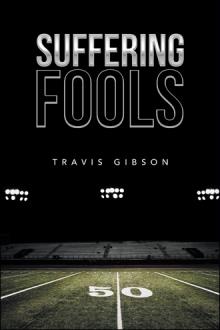 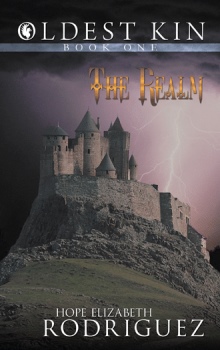 Robbie Petty’s life covered a long period of time: from the 1890s through the second half of the twentieth century. The events she witnessed - and those in which she participated - portray life at the time and provide lessons applicable for today. Robbie’s life, while seemingly normal, was filled with devastating personal loss and the rewards of unexpected love, leading her to strongly believe, “Learn from yesterday, live for today, and hope for tomorrow.”

Travis Gibson is a native Texan.. He is the author of five other novels.