On the Wings of Geezers 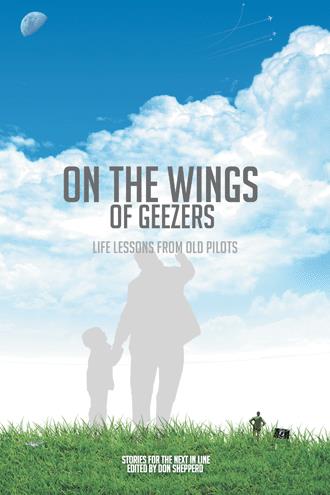 Walk into Hacienda del Sol on a Friday noon and you will see a table of anywhere between 20-30 men. They are geezers, the youngest late 60s, most late 70s to late 80s, four over 90. Bald heads, hearing aids and canes abound. Laughter and camaraderie is their most noticeable contribution. These guys like each other. They laugh repeatedly at each other’s jokes, many of them the same told the previous week. The four members over 90 are still surprisingly vital. They live in their own homes, drive their own cars and write their own stories. The stories in this book are worth reading. They are filled with lessons learned, some obvious, some vague and embedded, but they all come from flying airplanes long ago. The lessons come from the old America in which these geezers lived. The stories in this book come from an exceptional group of men. They are pilots, old pilots, that flew in the old days, in the old airplanes and the early jets. They sat nuclear alert in the Cold War. They have been to war. Some have crashed and burned. Some have been shot by AAA, MiGs and SAMs. Some were hit and parachuted into enemy jungles. They evaded and ran from the enemy. Some were captured. They endured torture and imprisonment in North Vietnam, some for six years. Some were part of rescue forces who tried desperately to rescue them. Some flew helicopters into intense gunfire to insert troops and came back to pick up the wounded. Some have ridden huge rockets into space and orbited the earth. Some flew the Lunar Lander. Some have run large companies. Some have been rich and many started out poor. They have all been married, some divorced. They have had successful children and some have lost children. Some have lost wives. There are pilots who finished their careers as generals, colonels, lieutenant colonels and majors, captains, even lieutenants, and Navy jocks as Navy Captains. There are fighter pilots, bomber pilots, airline pilots, corporate pilots and astronauts, even some who have owned airplane companies and been senior executives of corporations and on boards, and men who have landed on Navy carriers in pitching seas at night. Listen closely. The stories are often about their flying days, their wars and emergencies. Absent are stories about heroism. It’s a foreign word to them. They did it, they watched it, but none will use the word. It was just what happened because they were there. The conversation is about the latest University of Arizona decision to postpone the sports seasons into 2021, a huge bummer. They are Wildcat football and basketball fans, and lately women’s basketball. COVID has brought another temporary disappointment - many are not attending lunch because they have underlying conditions and until the COVID statistics alter dramatically downward, they won’t attend lunch. It may be next year before most feel comfortable. They are all hoping for a vaccine. But, there is good news - it gave the geezers time to write this book. These men do not look impressive, but they are the REAL DEAL. They are geezers and these are their stories and the lessons they learned living through them. 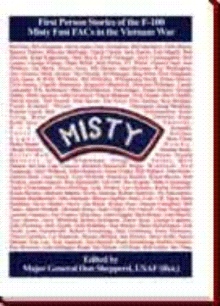 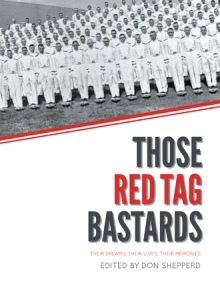 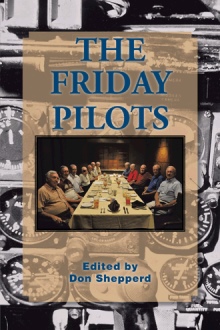 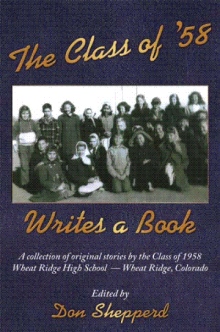 First person stories of The Friday Pilots of Tucson Arizona. Lessons learned flying the old airplanes in the old Air Force, Army and Navy in peace and war. They crashed, they burned, they laughed, they cried, they soared. These pilots are the REAL DEAL. They’ve been there, done that. You’ll enjoy.

Don Shepperd is a retired Air Force Major General. He is a Distinguished Graduate of the United States Air Force Academy and flew 247 fighter combat missions in Vietnam including 58 over the North. He was a Military Analyst covering the wars in Iraq and Afghanistan for CNN. He lives in Tucson, Arizona