How To Become An Emotionally-Savvy Adult

A Program in Leadership 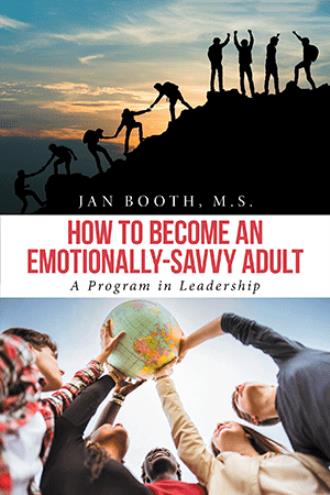 Imagine being at a turning point in life. Perhaps many wrong choices have been made which have resulted in failure in school or even incarceration. This program invites the learner to become tuned into their strengths and challenges, and to understand, at a deeper level, how important they are to family, friends, and community. The book includes forty lessons with compelling stories to teach a principle and provide activities to solidify the concept taught in a manner that is pertinent to the individual’s life. The lessons are designed to enhance self-awareness, increase emotional intelligence, and encourage the learner in accountability to prepare them to become leaders for today’s world. Instead of viewing life through the lens of “me” or “I” the new view will be how one can become an optimistic, emotionally savvy individual, leader, and mentor, who guide others to build bridges of peace and understanding.