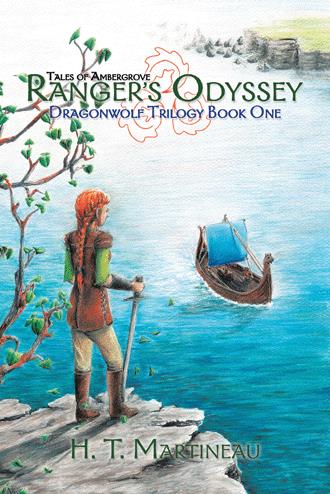 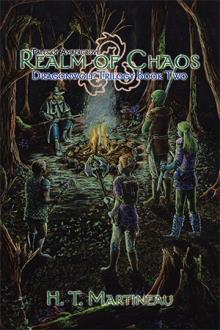 Mara is a simple girl. As her sixteenth birthday approaches, all she wants is to play Dungeons & Dragons with her family and be immersed in a fantasy world. Fantasy becomes reality when she falls asleep during the game and wakes up in a strange land. Quickly, Mara learns that her father is not just any man but the Ranger, the leader, of a race of forest dwarves from a world called Ambergrove. Her father’s people tell her where she came from, introduce her to their world, and train her to fight, but it’s not all fun and games. To prove herself worthy to replace her father as Ranger and set in motion the healing of a broken world, Mara must earn the loyalty of three companions and sail through the Dragon’s Teeth to the islands of the gods. Facing monsters, monstrous people, and her own fears, she follows her path around this new world and toward her destiny. Delve into the fantastical world of Ambergrove with Mara as she earns her companions, faces fears, and chases fate in her path to become the Ranger. For more about Ambergrove, visit the series website, www.talesofambergrove.com.

H. T. Martineau grew up reading fantasy and adventures, playing various role-playing games, and going to festivals with her family. When she was sixteen, she created the world of Ambergrove on a park bench in Scotland. She now adventures with her husband, who encourages her to share the tales of Ambergrove. For more about the author and the vast world of Ambergrove, visit the series website, www.talesofambergrove.com.