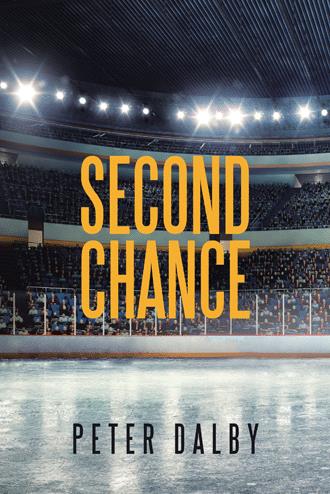 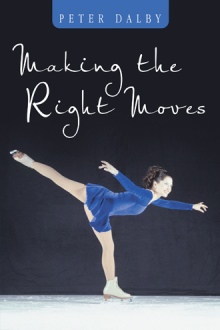 ‘Second Chance’ is the story of Charlie Williams, a British ice skating champion who suffers a career-ending injury when saving a little girl from being run over by a truck. His life seems in ruin, but he is then offered a second chance as a coach. All goes well until one of his students tests positive for a performance-enhancing drug at an international competition. The British skating association hold an inquiry, where the student lies to them by saying that his coach gave him the drug. After much protesting, Charlie is banned from teaching in Britain and, as a result, can’t find work anywhere in Europe, so he goes to Australia where he finds an ice rink in a small town. He becomes a huge success and trains a young girl to become Australian champion, but not before she is kidnapped in an attempt to stop her competing.

Peter Dalby was British ice dance champion in 1971, European Championship bronze medalist, and twice fourth in the World Championships. He moved to the United States in 1977 to start teaching in Detroit, Michigan and, twelve years later, moved to Los Angeles, where he now teaches. He is a U.S. Winter Olympics coach, U.S. World Team coach, and has trained U.S. national senior and junior ice dance champions. Nowadays, Peter derives great satisfaction watching his skaters improve and enjoy their skating. This is his second book, having written a technical book on ‘Moves in the field’ ice skating entitled ‘Making the Right Moves’. He is now well into his seventies and is not married - he was engaged many years ago - but as he would say, “We British don’t like to rush things!”