They Can't Hurt Me No More! 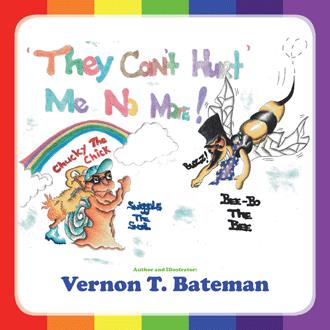 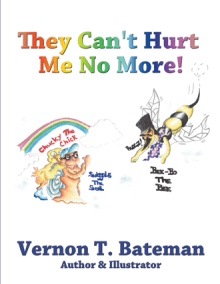 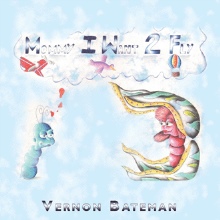 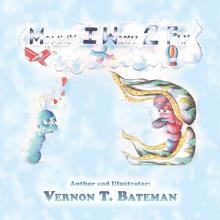 Society Call Me a Cry Baby A human angel told me once it takes a strong man to cry. For almost fifteen years I thought my tears didn’t matter. I was there, by bedside; holding Mother Nature’s hand tightly; to witness the birth of genocide! As the man made healers looked upon the deliverance from the womb of embedded bondage of chaos. Surprisingly as they raised their hand high towards the sun to come down, with such hurtful force to smack the innocent derriere of our precious young generation. Impatiently waiting for a pulse inside life’s nurture… I heard the cries of every young boy and girl that ever fell victim to any pain that cause grief; from Jamarcus Bell to Trevon Martin, Kristina Jackson, Destiny Nichole Quarrels, Samantha Jhonson, Justine Aaberg, Emily Nicole Trotter, Julie Berrick, Cole Wilson, Kevin Buchman, Aarron Jurek, and their voices screamed full of pain!! I first panicked and grabbed every emotion inside myself to shamefully not respond to these babies; continuously, desperately fighting and seeking to tend to my own baby. Once the ears of my heart opened up to seriously empathize with the tenderness of these kids broken voices and cry’s. Mysteriously my own Childs voice joined in, crying out for the exact same cure; as there little soft voices vibrated inside the merit of the bones inside my body. I yelled up to the most high; to please give me a precipitate of fortitude amongst the ability to at least aware society! For they can identify and understand to decipher the fluids inside my tears; I repeat times ten in prayer. Don’t let this discrimination of illness knock on your door in labor; carrying a virus of destructions. Close the door with the knowledge to aware your babies, so they can adopt the strength and faculties to aware their babies. If I can visionary stop the pain and crying before it starts; then you can too. I urge you all to get under this same umbrella, no matter what nationality or creed you are. Or maybe that’s why your faces stay so dry while chins held so high. However, I am to endure the sensitive rain drops from above that are constantly forming inside these children’s eyes… YES!! I AM YOUR CRY BABY… Author: Vernon T. Bateman

Someone asked me, what motivated me to write children's books? I could only come up with two reasons: first and foremost the children, last and not least my unfortunate circumstances. You see when a judge sentence you to thirty years and you have to do fifteen of them, then you are put into a cell no bigger than the average bathroom, you do two things: first you hunger for your departure, craving your freedom, second you wonder what it is, or what happen for you to be in this situation. I could not help but to reflect back, and trace the steps of my life to this point. What I realized was that it was my environment. Most people say that they were in the wrong place at the wrong time. I personally feel I grew up in the wrong place at the wrong time. ln this environment, there were only two things you could do, die trying to get out or live trying to survive the environment. The role model was obsolete for me. I had no father figure to show me how to become a man. The men that were in my life had no morals. Their lives were dedicated to one thing, investing their way of life on children, to give them a means of finance, without being in the forefront. Like anyone with a desire to have more than they already have, I fell victim to that lifestyle. So, I started asking myself whose fault is this? What would I do if I found out whose fault it really was? lnside, l formed a pain, a hate, and I felt as if vengeance was mine. lt was too late to stop what had already had happened in my life. So I wondered, and asked myself, how can I help the innocent children who are having their rights of innocence stripped away from them? The only thing I could think of was what would hold a child's undivided attention? What would be there for a child when he/she had nothing else? Three things came to mind: laughter, love, and an imagination. With those thoughts in mind, I began to write books for children. I felt that not only would the books hold their attention, but it will cause them to laugh, as well as imagine. I was once told that energy never disappears, but transforms from one form to another. So today I dedicate all of my energy to the greatest vision a man could ever have that is in our children. This vision will keep them safe and innocent. That's why I write books for children. ln closing I would like to thank our heavenly father. BY: VERNON T. BATEMAN