...in the Infinite Space Between Management and Skill Set 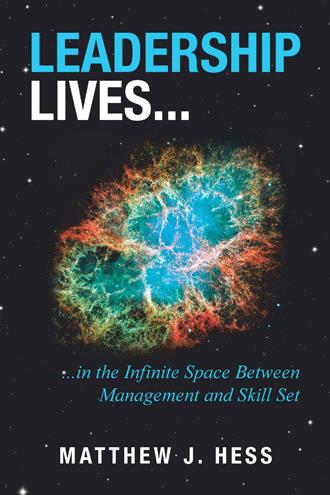 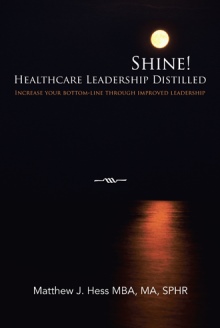 The stage on which leadership performs is dynamic, robust and in flux, and then in a moment’s notice, the demand for simplicity, generality and stillness are called to center stage and the leader must rewrite the script on the fly. There are infinite potentialities for every leadership opportunity, but the magic happens when we know and choose the correct approach.

Matt believes that everyone wants to be great. He has spent over 20 years in Human Resources and has studied hundreds of leaders to understand what caused some to be loved and revered, and others to be loathed and despised. He's compiled real stories, theories, anecdotes, practices and principles into a concise crash course. Leadership bombshell #1- there is no silver bullet. It takes hard work. Leadership bombshell #2 - leadership fills the infinite space with infinite possibilities between management and employee skill sets. There are many "right" approaches and there are many "wrong" approaches. Leadership success comes from the ability to apply the right approach, at the right time and with the right motivation.