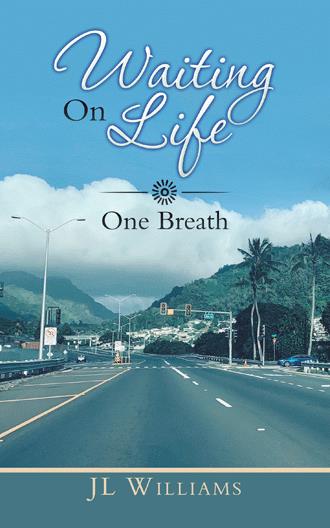 On a clear night, under the canopy of night sky, her father would recite the names of the different constellations. They were fascinated by the infinite possibilities of space. They had hoped to see the Northern Lights together. He said it reminded him of the creation of Earth. He explained that the shades of red, yellow, green, blue and violet were the result of the gaseous particles in the atmosphere colliding with the charged particles released from the sun’s atmosphere. It could have been a ‘bucket list’ item for him. She wished she had made the time. Now it was her turn to cry, but she didn’t. 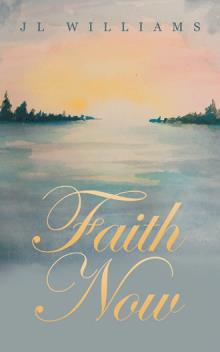 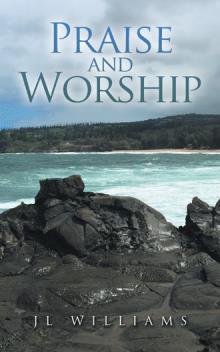 Waiting On Life is a book about taking chances and making the best of what life gives. Penny is in the process of making sense of her life after her divorce and moving to a new location. Setting aside many obsticles and family drama she is able to mend her ways with help from a family counselor, the dear doctor. Her sister, Kalli, also is able to start again with help from the dear doctor after near death experience.

Julie Williams is an independent author located in Northern Virginia. She is the mother of two boys and is currently an empty nester as both children are away at school. She graduated with a BA in psychology from George Mason University, which does come in handy. She enjoys life and is grateful for everyone and everything.