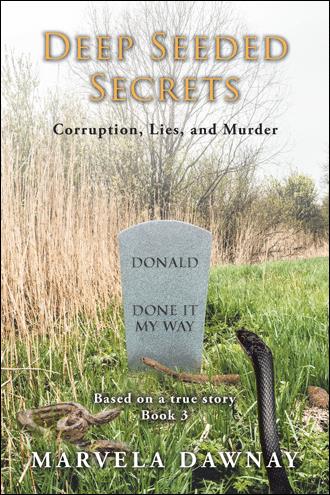 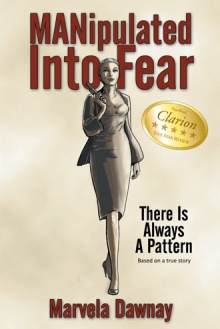 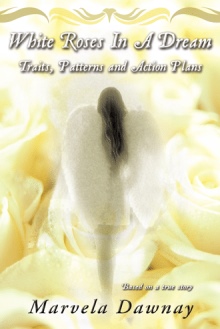 I was just putting my life back together when my daughter, LaKina, disclosed the ‘deep seeded secrets’ that she’d kept from me. She was in dire need of my help. We joined forces, and within a matter of time, we found ourselves up against multiple manipulating, devilish snakes with ‘deep seeded secrets.’ The manipulating, devilish snakes utilized corruption, lies, money, power, and endless connections to cover up abuse and criminal activity for a family and many others. They were out to destroy our family by using fear, threats, manipulation, and alienation to hide their criminal activity and abuse to children. I wasn’t only dealing with LaKina’s situation. My father, Donald, was in a troubled marriage. Later, we saw that his wife was a corrupt person with ‘deep seeded secrets’ who lied, and was capable of murder. Everywhere I turned there were ‘deep seeded secrets,’ corruption, and lies. I remained determined to find out what they were regardless of the risks and pushbacks that I’d encountered. This is a heart-wrenching story that will leave you shocked, traumatized, and in disbelief because of the parties involved. I highly recommend that you and your loved ones read my series, so that you can identify the traits and patterns of these individuals, and never enter into their world.

Christine J. Gilbert grew up in a small town in Missouri. She was a corporate executive and then later became a successful entrepreneur. She has attended two universities and served in the US Army Reserves for six years.

Christine has published three books that are a series under her pseudonym, Author Marvela Dawnay. MANipulated Into Fear, There Is Always A Pattern, Book 1, that was published on December 19, 2012. White Roses In A Dream, Traits, Patterns, and Action Plans, Book 2, was published December 14, 2013, and DEEP SEEDED SECRETS, Corruption, Lies, and Murder, Book 3, was published on July 26, 2019. She is currently writing Book 4.

""Never write a book and let it sit on a shelf"" quote, Author Christine J. Gilbert