Compiled and Edited by Carolynn Zorn 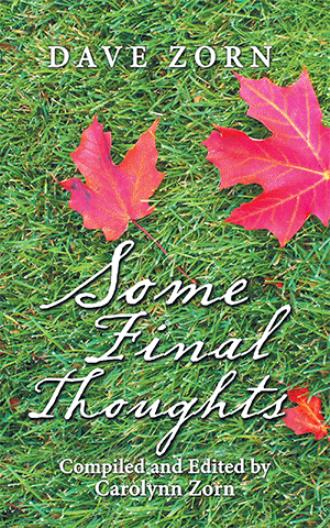 So I ask you, would you rather watch the world go by, or be part of the world that others are watching? Watch or be watched? And would it make a difference if you had someone with you who even notices you exist or even cares about what happens to you? Watchers or watchees? For most of my adult life I was a watchee; my daily job performance was observed and evaluated by thousands of people at any given moment. Not to the extent of the powerful, famous or infamous, but someone in a junior spotlight of sorts; a small-to-medium-sized fish in a very large pond. When I started thinking about retirement, a colleague of mine said, “You can’t retire. You were born to be on the radio.” I replied, “Radio is what I do, it’s not who I am.” Now that I am retired, I’ve discovered that who I am, is a lot different from who I thought I was for the past several decades. For instance, I didn’t know how wrong I was about so many things and how right other people allowed me to believe that I was. When I was working, I was listened to by tens of thousands of people every day, both on- and off-the-air. I was a “voice of authority.” People thought I actually knew lots of stuff. People, including myself, believed that I was that guy on the radio. We were inseparable. But I wasn’t that guy. I knew that, but they didn’t. What I didn’t know was who I really was. I have written a few pieces over the years – short stories, essays, and other drivel, some true and some fiction, all unpublished or never broadcast. I have decided to put that stuff together in one place so it’s easy to find or, if you prefer, easy to throw away. The title, Some Final Thoughts, was not my first choice. That was, “Tastes Like Chicken, Feels Like The Flu,” and “Sounds Like A Freight Train.” Second choice: “Based On A True Story.” After writing my first book, Dinky Dau: Love, War and The Corps, some people complained that it wasn’t much of a book. In fact, a former friend said he didn’t think it was a book at all. So I got out my trusty, dusty old dictionary and found: BOOK: “A written or printed work consisting of pages glued or sewn together along one side and bound in covers.” So, Dinky Dau is a book, and so is this. Either way, I hope you enjoy…Some Final Thoughts. 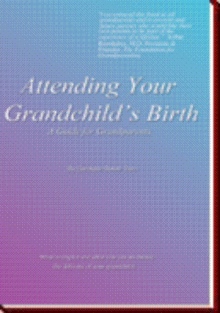 Some Final Thoughts is an inspirational, moving, and poignant collection of articles, essays, personal stories, letters, and poetry by an award-winning broadcast journalist. Dave Zorn, author of Dinky Dau: Love, War, and the Corps, shares these previously unpublished works, including an exclusive interview with a former premier of South Vietnam, humorous incidents from the author’s four decades in radio, a minute-by-minute account of his career-ending heart attack and cardiac death, and a look at what may or may not have been waiting for him on the other side. This body of work provides a glimpse into the man behind the voice of LA Radio.

Dave Zorn was an award winning broadcast journalist who retired after 25 years with CBS/KNX all-news radio in Los Angeles. Prior to moving to California he was a well know radio voice in the Phoenix area. He is the author of Dinky Dau: Love, War and the Corps. As a graduate of Phoenix College, a Corporal in the Marine Corps (1964-67), a Vietnam vet, a quartet singer, a husband, father, and grandfather, he was loved by all who were drawn into his circle of humanity. See his web page: www.drzorn.com