The Boy in the Kennel 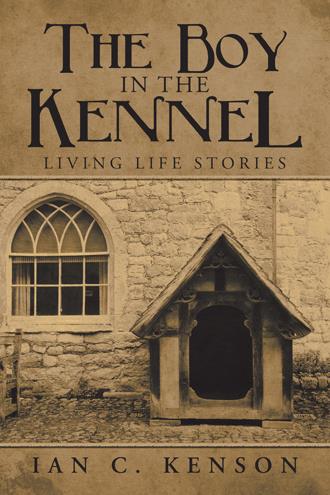 Therefore and because of the then present government awaiting a possible invasion by the Nazi war machine, that so far had steam rolled through the Low Countries and Europe as a whole, any families without parents within the home, their children were usually placed in homeless children centers and strictly monitored to the extent they always rebelled. Running away on a regular basis, only to be caught and brought back to face the punishment that was always metered out. Throughout the first part of the war years, during the time before, invasion became the key word. All six children lived as a family of children. Mother would sometimes make an appearance or sometimes be away weeks at a time. Father never seemed to arrive home, although, often it would be said he was coming soon. It was during one of these periods, deep and vivid memories kicks in. Every day throughout these uncertain times, as children, who were truly living without parental guidance. It was left to the elder siblings to organize any routine they could also ensuring that every day there was something to eat, meals were meagre, mostly stale bread and sometimes either some jam or marmalade. To achieve this both the eldest boy and the eldest girl would sometimes go to the end of the street were the family lived, where a large sweet factory produced hundreds of tons of numerous flavoured sweets, this factory was the largest employer in this area of Hove. Often they would give away parcels of food to the families and homes of the needy population that were suffering because of the expected war times, with the possibility of an expected invasion. During and throughout these phony war times, numerous aircraft would be seen flying over the city always going inland. They never seemed to be bothered about being seen, as they would circle and dive over the more inland areas. Then suddenly all turn back and disappear back over the sea, heading south. Maybe later the same day more and more airplanes would fly over, sometimes a few, other times many, sometimes the two boys would stop and watch these airplanes as they circled overhead, but mostly after a few minutes, they became bored, ignoring the overhead planes to carry on with whatever game they had devised and were playing. 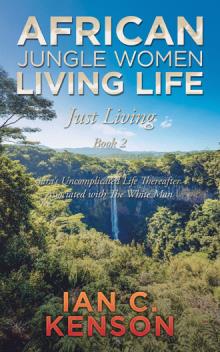 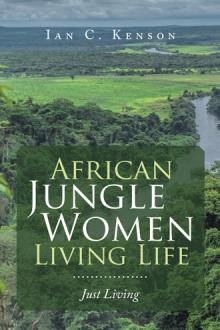 It is the beginning of the second world war when a four-year-old boy and his siblings living alone in a family home in Hove, Sussex, are gathered by policemen and others and crammed into buses. After the boy arrives at a strange house somewhere in the interior of England, he soon realizes his family has been separated, hopefully not forever. Unfortunately, the man and woman who live in his new home are angry he is a boy, not a girl. As he spends four days locked in a tiny room that contains only a bed, two blankets, and an enamel bucket, the boy bravely attempts to adjust to his less than ideal living conditions. Finally, he is allowed to emerge from his makeshift prison cell. Now only time will tell if the boy will be able to endure the verbal and physical abuse of his guardians long enough to develop into a young man able to withstand any struggle in life. In this historical novella, a boy ripped from everything he knows at the beginning of the second world war must find a way to endure unthinkable abuse from his new guardians.

Ian C. Kenson served in the merchant navy before volunteering for the Royal Air Force as a radio operator on air-sea rescue bases. After spending seventeen years in chemical manufacturing, he became an expat oil and gas worker and later an advisor and consultant. He is an avid traveler who currently resides in Lincolnshire England. This is his second book.