by Gary B. Boyd 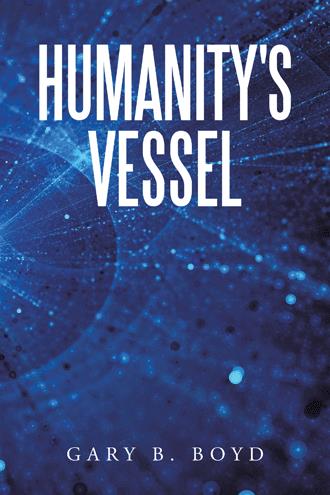 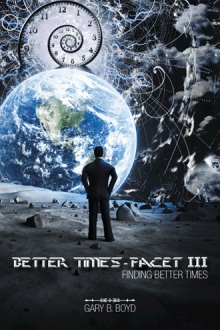 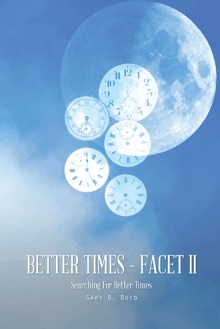 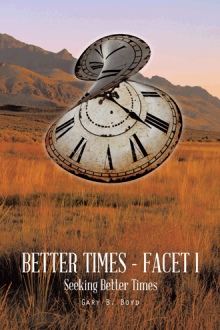 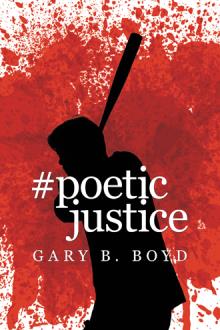 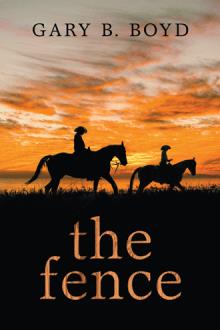 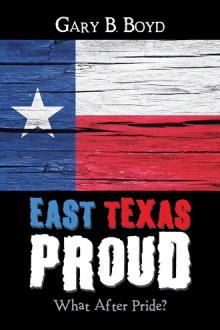 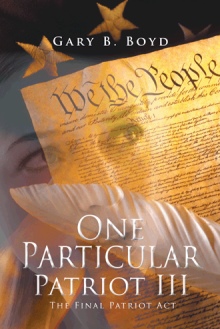 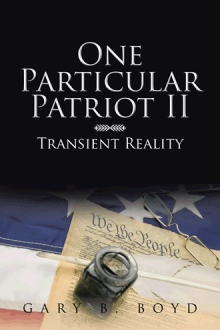 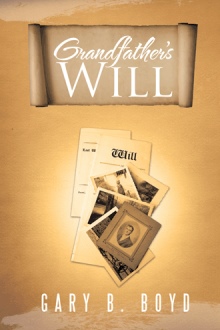 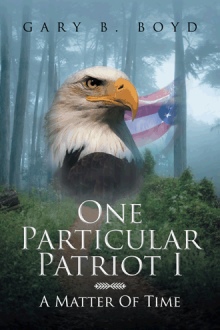 Humanity One was built for one reason, and maneuverability was not it. The vessel was a massive biosphere that plowed its way through space guided by values established by humans long dead. Captain Cesar’s paradigms were rocked by the fact that the Innovators did not anticipate the possibility of an alien encounter. Added to the Captain’s burden was the fact that fifteen-year-old Maddie and her Generation 4 Group engaged in heresy that could spell failure for future generations and Humanity One’s Mission. Torn between the teachings of the Innovators and the radical behaviors of the Gen 4 teenagers, the aging Captain struggled to find solutions to the dual dangers to humankind. Either an attack by the aliens or the assault on tradition by the teens could lead to the extinction of humans, and the Innovators offered no guidance to successfully resolve either danger.

Gary B. Boyd is a story teller. Whether at his cabin in the Ozark Mountains, at his desk in his home or on his deck overlooking Beaver Lake near Rogers, Arkansas, he writes his stories. His travels during his business career brought him in touch with a variety of people. Inquisitive, Gary watches and listens to the people he meets. He sees in them the characters that will fill his stories … that will tell their stories. A prolific author with more than a dozen published titles and a head full of tales yet to share, Gary submits to his characters and allows them to tell their own stories in their own way. The joy of completing a novel doesn’t lessen with time. There are more stories to tell, more novels to write. Gary expects to bring new characters to life for years to come. www.garybboyd.com