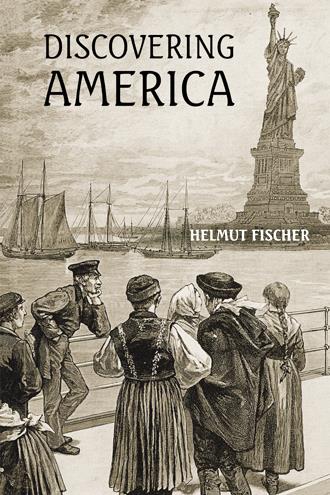 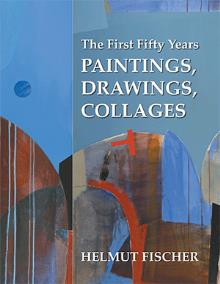 Konrad Kemper, the young hero of Discovering America, dreams irrepressibly of America in a refugee camp in postwar Austria. In the process he discovers not only his own quirky America, but encounters a stew of survivors scrambling to move on from the rubble of the war— refugees from Eastern Europe, Austrian townsfolk, and even American soldiers. Konrad’s hard-bitten story combines grit and a comic edge, and finally hope and growing up.

The author escaped Communist Eastern Europe after World War II, discovered a love of drawing as a schoolboy in Austria, and a passion for writing when he eventually reached America. They helped him balance teaching English and twenty years as an American diplomat working in Africa, Europe, and South America. He studied English and writing at the University of California, Berkeley, and the University of Oregon, and has published fiction and poetry in literary magazines. Discovering America is his first published novel.