The Transitional Times of the Judges

The History of the Israelite Kings 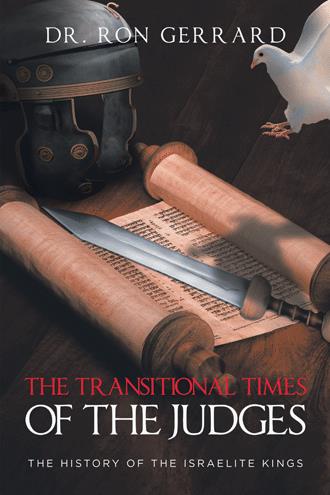 Noteworthy; Indeed all these judges were marked by mediocrity, each of them was insufficient and inadequate in one way or another, and Gideon was no exception, notice that he isn’t introduced as a hero, the angel said “the Lord is with you mighty man of valour”. God does have a sense of humor, because it’s almost funny that God calls Gideon a “mighty man” as he hides from the enemy and struggles to thresh his wheat in the lowlands by the wine press, it could however be a statement of anticipation, but it’s obvious Gideon didn’t aspire to become a military leader, nor did he have any military training, so he feels, as did those judges before him, ill-prepared for such a significant undertaking.

Because not many colleges today teach in-depth classes on the Old Testament and because it’s difficult for some to understand, I’ve written this Reader’s Digest version compiling the best resource materials available that this rich history might come alive and the readers might better understand why it’s here and how it applies so as to better understand the New Testament. There is far too little emphasis put on the OT today, and it’s such an important part of the foundation needed to better understand God’s Word. In my humble opinion this would serve to be an informative study, and a great tool used by those in the mission field who were without the benefits of formal schooling.

I’ve been a Christian for almost forty years and happily married for thirty-five years. I’m a an ordained and licensed minister through the assemblies of God, and have a PhD in theology. I’ve been a student of God’s Word for those forty years and have taught adult classes for more than fifteen years. What I’ve provided here are my teaching notes, a condensed Reader’s Digest version on the transitional period of the Judges that leads to the history of the Israelite kings, which will by God’s grace be my next book.