by A R Pearson 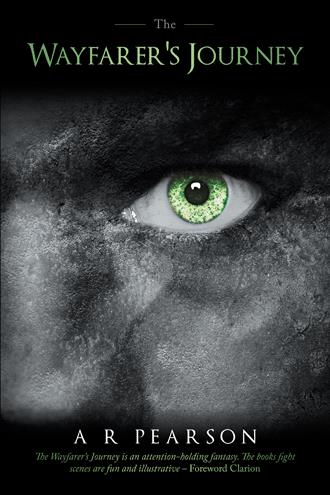 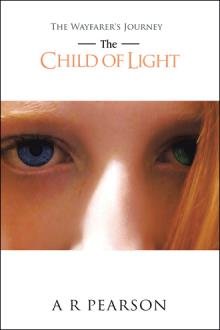 Jack is travelling to find a new life, leaving behind him a dark and painful past. He hopes he’ll find salvation in the mighty city of Judelen. An accident on the road brings a princess into his life, along with the discovery of a deadly plot brewing within her palace. To protect her, Jack must help fight a battle between light and darkness that has been raging since the dawn of creation. Can one man’s love fix a world broken by betrayal?

Abigail Ruth Pearson was born in Bracknell, Berkshire, on January 28, 1981. Her parents moved to Broseley, Shropshire, before she turned two, and moved again when she was seven, to settle in Cuddington, Cheshire. She left high school, passing all her GCSEs, and attended Reaseheath College, gaining a National Diploma in animal care. She went into work, and began her career working with animals. She has a particular fondness for horses and goats. She began her own family at the age of 19, and today she is a blessed single mother of four children (three daughters and one son). Since 2005, she has swapped animals for children and has enjoyed working a variety of support roles in a primary school. She is currently taking a career break to take care of her son with special needs. She still loves animals and is known as the “cat whisperer” to her friends—although she thinks “crazy cat lady” is a more accurate description. She has a love for writing and poetry. She has entered several United Press competitions, winning the chance to publish her poems in several different books. She also has her own poetry book, Through My Eyes, which was published by United Press as a prize for her work being selected numerous times for their other publications. The Wayfarer’s Journey is her debut novel, which she wrote over fifteen years ago and archived while she focused on raising her children. It has always been her dream to see this story become a published book, so she can introduce Jack to the world. Now, thanks to AuthorHouse UK, her dream has come true. Look out for her next book, The Child of Light, which is the follow-on story for The Wayfarer’s Journey. AuthorHouse UK will publish it within the next few months.