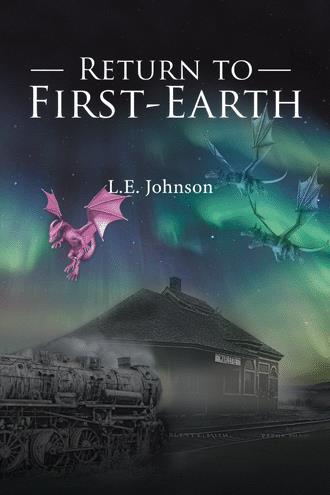 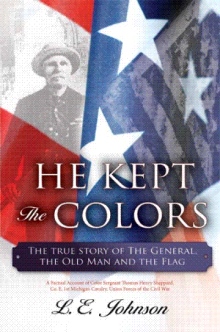 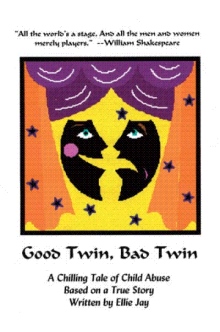 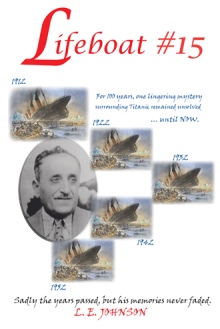 This is a somewhat twisted Cinderella story about a beautiful princess and her two terrible twin stepbrothers who bullied her to death, and the good that came of it many years later. It travels through time, a fantasy adventure like no other, filled with wonderful stories of the great state of MICHIGAN and its fantastic legends...tales of Michigan’s Indians and local stories of Michigan places, historic railroad depots, Cat Lake, and places in Michigan’s Thumb of the Mitten, and the Heart of the Thumb, a little town called Marlette. It is a tale of Good versus Evil in a time before ours, and before the prehistoric Ice Age descended on our Earth and basically killed off everything but left the glorious rivers and lakes and streams and ponds that made Michigan the Water Wonderland. It has Navy SEALS, a Sheriff’s Posse diver, sunken treasure, prehistoric animals, Michigan and Detroit’s historic automobiles. It also has a little bit of Disney’s magic, with wizards and dwarves and Cattas, and some dragons. It is a very fun and happy book to enjoy and read again and again.

The author was born in Detroit, Michigan, in October of 1949, the third of four children of Harold and Marjorie Johnson. Harold was from Albion, New York, where his great-grandfather had come in on the opening of the Erie Canal and settled at a place called The Bridges, New York. Harold came to Michigan to work in the automobile plants during the Depression, where he met and married Marjorie Dawson, who was in the city attending Beauty School. In 1957 they returned to her hometown in Marlette in the Thumb of Michigan and bought the family farm started by Grandfather William Dawson in 1882. Lois graduated from Marlette High School in 1967, Salutatorian and Class Treasurer. She pursued her college education at Oakland University in Rochester, Michigan, receiving a Bachelor of Arts in Elementary Education in 1971. Although she was offered the newly-formed position of Director of Alumni at OU, it was only a half-time position then, and she instead went to work for Warren Consolidated Schools as a Math/Science teacher at Grissom Junior High on 14 Mile and Ryan, beginning her first real job walking the picket line, on strike. Pink-slipped at the end of her first year teaching, Lois returned to the Thumb and spent the next 27 years teaching Math, then Social Studies and Reading, to 6th graders, taking Early Retirement in 1998. She earned a Master’s Degree from Central Michigan University, and 18 hours towards her Specialist’s. In the early 1970’s she purchased 50 acres of the family Centennial Farm, turning it into a Michigan Non-Profit Wildlife Sanctuary, where she now raises beautiful free-ranging peacocks on one of the most lovely spots on earth. In 1985, Lois happened to visit a stunning old Victorian House in town, where she was amazed to learn that it had been built by her mother’s Great-Uncle, Thomas Usher Dawson, Marlette’s leading businessman in the 1890’s. That started her on a quest for family information that ultimately led to the town’s newspaper office, The Marlette Leader, where she found the old copies of the newspapers. It was that visit that eventually sparked enough interest that she convinced the newspaper editor, John Frazier, to help her start The Marlette Historical Society and Museum. They then microfilmed the old newspapers, and had three Marlette buildings named to the State Historic Sites Registry: the Victorian House of Thomas Usher and Jennie Dawson; the Marlette First United Methodist Church, and the 1890 Marlette Depot. They wrote grants of $800,000 for a museum, bought the old depot and did everything necessary for its restoration, thanks to two additional grants from the State of Michigan and MDOT. 1987 was the 150th of the State of Michigan, the 125th of the City of Marlette, and the 100th Year of the High School, which they commemorated with a 432-page book, in conjunction with the High School Yearbook, IMAGES. Lois then followed up on that book with an 820-page Millennium Edition. She adopted 12-year old twins in 1989. She was named to Who’s Who Among America’s Teachers in 2000 and again in 2005, an honor given to less than 3% of America’s Elementary Teachers. She wrote of her father’s friendship with the World’s Greatest Santa Claus, Charlie Howard, in the book, My Dad Knew Santa Claus. Charles Howard, of Albion, New York, who unbelievably held 5 million children on his lap, was the famous Macy’s Santa who started the World’s Only School for Santas and the wonderland for children, Christmas Park, the unequaled Santa Claus Headquarters of the World. Howard died in 1966, when he was entered into the United States Congressional Record as the Dean of Santa Claus. It is an adult story for the child in each of us.