A New Way of Ideas 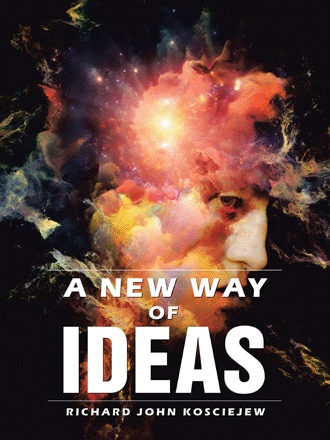 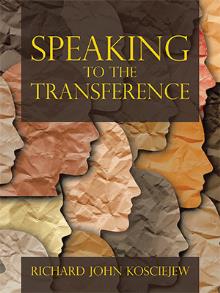 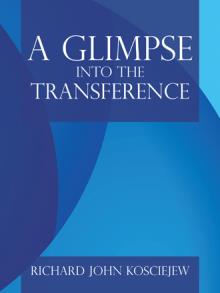 A Glimpse Into The Transference
Richard John Kosciejew
£27.95 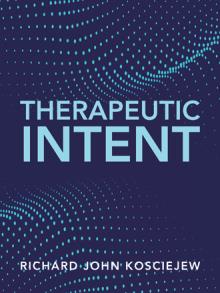 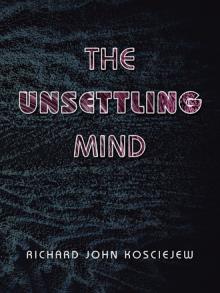 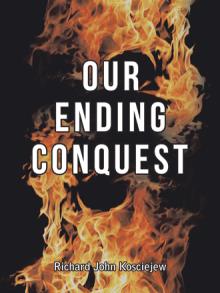 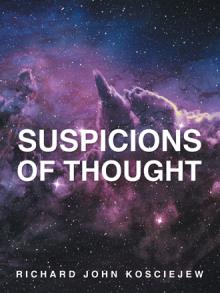 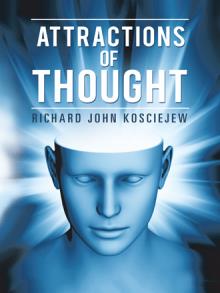 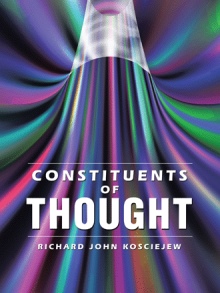 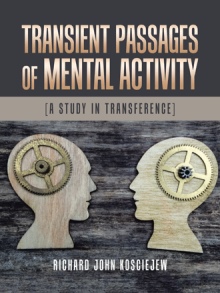 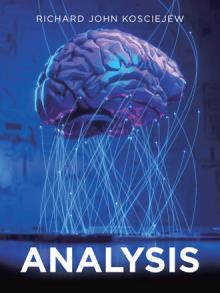 Ideas, in the seventeenth and eighteenth centuries—whatever, in the same manner and result is the act known, that the immediate regard of change is considered before the mind as a worthy recognition and reciprocal reaction as the interpretive responses that to acknowledge within a responsive measure of enabling one to think. The inherent function for being to think, particularly taken in the broadest sense to include perception, memory, imagination, as thinking can be narrowly construed. In continuous connection with perception, ideas were often thought, but not always—Berkeley is the exception, holding to be representational, i.e., images of something—in other contexts, ideas were taken to be concepts, such as the concept of a horse or of an infinite quantity, though concepts of these sorts certainly do not appear to be images. An innate idea was either a concept or a general truth, such as “Equals added to equals’ yield equals.” That was allegedly not learned but was in some sense always in the mind. Sometimes, as in Descartes, innate ideas were taken to be cognitive capacities rather than concepts or general truths, but these capacities, too, were held to be inborn. An adventitious idea, either an image or a concept, was as idea accompanied by a judgment concerning the nonmental cause of that idea, so a visual image was an adventitious idea provided one judged of that idea that it was caused by something outside one’s mind, presumably by the object being seen.