Chel & Riley Go Back to School 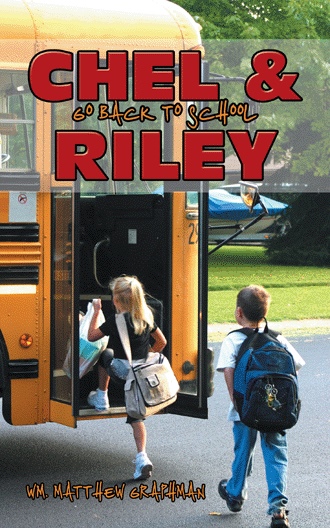 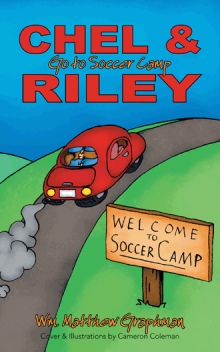 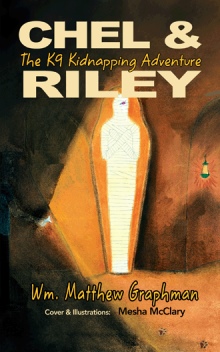 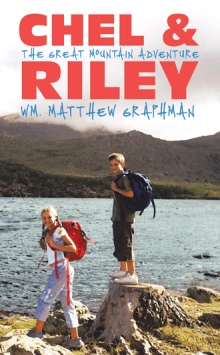 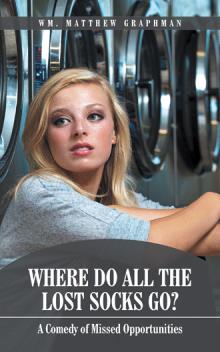 Where Do All the Lost Socks Go?
Wm. Matthew Graphman
£9.95

After a long summer filled with adventures, the day has come for Riley and his pal Chel to return to school. With their expectations set high for the fourth grade, Riley and Chel are quickly confronted by challenges on numerous fronts. Chel’s new teacher, who was also Chel’s estranged father’s teacher, immediately labels Chel, a troublemaker. Riley encounters more everyday issues like a group of bullies. After several attempts to start a fight with Riley, the bullies resolve to set Riley up to get him expelled even as the school year begins. With Riley in trouble, Chel must become a sleuth to prove Riley’s innocence before the principal sends Riley home for the year. A humble school janitor reminds the two of God’s power and presence in their situations. Can Chel learn to forgive the father she’s never actually known for the legacy that she will have to overcome? Will Riley listen to Mr. Henry and trust in God or choose to give up?

Matthew Graphman is a twenty-five year veteran in the information technology world. He studied writing, drama, as well as computers while attending Bob Jones University in the late 80’s and early 90’s. Matthew has enjoyed writing since his college days when his roommate first talked about some “slimy walls” which triggered his first foray into the fantasy genre. While studying computer science as his major, he decided to go into theater as his minor. As a result, Matthew was required to take some writing classes. These classes further sparked his interest. After completing his first manuscript, “The Ten Trials of My Lady” which is still in handwritten pages in a notebook somewhere, he began his exploration into the world of playwriting. A couple of courses and numerous sketches later, Matthew started taking several of his short stories and transitioning them into plays. While in college, he met his wife, Wendy, of twenty-seven years and started a family. He currently resides in Bloomington, Indiana with his wife and two children, Kathryn (Kat) and Ethan. His oldest son, Sean, recently graduated from college and started his own family on the East Coast. Matthew has long been a fan of fantasy fiction. After graduation, Matthew continued his writing exploits, but his focus was mostly around the theater. After developing a series of children’s skits in the 2000’s, he was encouraged to take the skits and convert them into a series of children’s chapter books. To date, he has written four of the fourteen stories in the “Chel & Riley Adventures” series. Taking a break from creating children’s fiction and drama, Matthew decided to reach back, at the request from his daughter Kat, and create a fantasy world that mixed all of her favorite thematic elements. The plan for this series is five volumes; however, he is convinced that there could be many more stories that evolve out of this new universe. Matthew is a recent winner of the 2016 NaNoWriMo challenge, and he is nearing the end of the fourth book in his Silverwood Chronicles series. Learn more about the author; visit his Facebook Page or website: www.facebook.com/ChelandRiley www.matthewgraphman.com