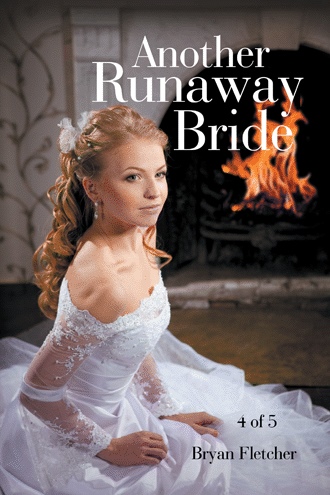 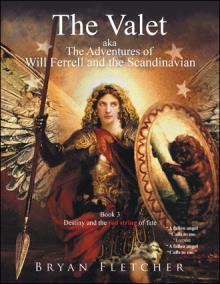 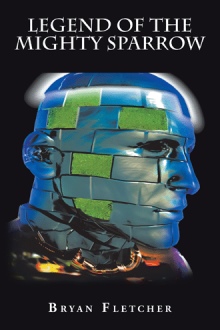 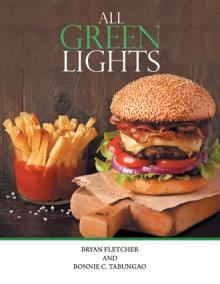 Born in Princeton, New Jersey, Bryan Fletcher is a fiction adventure nerd who writes survivor genre, especially a hero against all odds, against powerful special interests too-big-to-fail, a system controlled by ultimate insiders who often seem hell-bent on trivial pursuit, obsession, the last war, escalation, cruel and usual, as well as world economic domination, to create a brave new world, another dystopia, and frequently based on life controlled by big money and massive institutions. So we live according to them, their concerns or lack of, that style of raising a family, a system without substantial peer review checks and balances, those vital safe features, those vital traits to live a cool, calm, and reasonable life. In fact, the system seems dominated by big money and massive institutions, which often experiment without rhythm or reason, and rush into one quagmire after another that they hype, that hyper style of go-go-go, of clamor and surge into a new version of same-old, same-old. In the meantime, for the poor and middle-class, they continue to create a new version of the poorhouse, a poverty of thought and resource. So here we are, Another Runaway Bride, part four of five