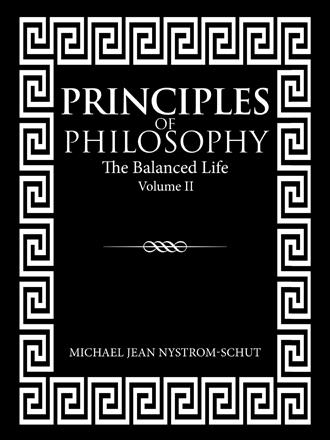 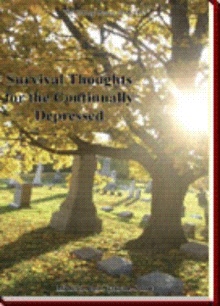 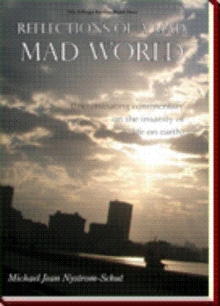 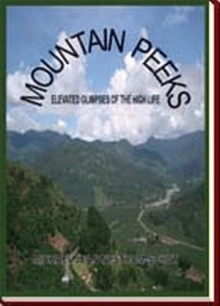 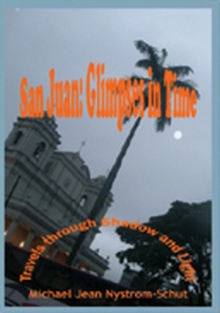 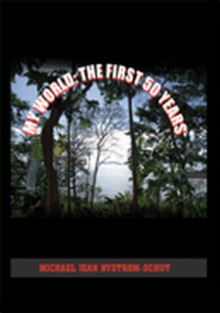 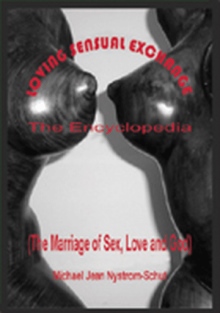 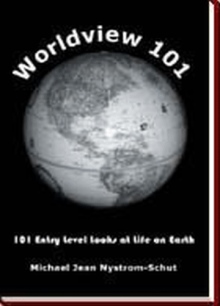 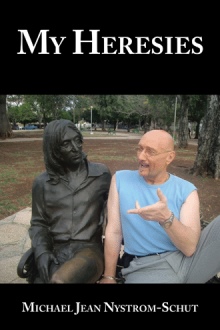 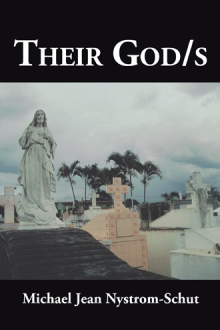 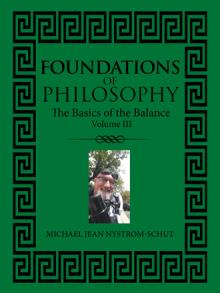 Not just anyone sits down to write their own personal Bible. The famous one, popular with millions of Christians, was penned by 35-40 different authors, over a span of some 1100 years. As of 1995, it was still considered (Guinness) the world’s #1 best seller of all-time. In stark contrast, Michael’s 2-volume Principles of Philosophy was meditated, contemplated, drafted, and written - in deep anonymity and solitude - over a daily and nightly 30-month span. His two books come in at over 800,000 words (the same as ten 80,000-word works). With the King James Old and New Testament totaling just over 783,000 words, it is easy to see why Michael views himself as both prolific (plentiful) and loquacious (talkative) when it pertains to laying down thought. As the Bible is for millions on the planet, Michael feels his principles are also a template - an owner’s manual - a guidebook - for (in particular) how to: (1) view life on earth; (2) work on the detail of one’s philosophy and worldview; and (3) examine and conduct a balanced, meaningful existence on this planet. The Holy Bible consists of 80 books (39 in the Old Hebrew part, 14 in the Apocrypha, and 27 in the New Christian part). Michael’s Principles (Volumes One and Two) each cover 84 chapters of the basic areas of life as he views them, with 21 chapters outlined each, for: (1) the mental; (3) the social; and (2) the material; (4) the spiritual areas of our lives. A detailed numbering system is in place for quick reference to topics. Each volume happens to come in at 613 entries, making a total of 1226 separate entries in the two books. By dictionary definition, a “principle” is defined as a “fundamental truth or proposition that serves as the foundation for a system of belief or behavior or for a chain of reasoning.” This is precisely why he chose “principles” in the title. His own personal philosophical principles are what he tries to practice daily. Michael even states they are likely the reason he is still with us in bodily form on the earth, and remains in (relative) possession of his right mind as well. Since leaving organized religion early on in life, these tenants, practiced in balance, have been what Michael has focused on for several decades. They work well for him. In the course of these pursuits, he says he has come to thousands of conclusions. And they all point to the balanced life. As he insists, for him, it is all about equivalent portions of mind (mental), body (material), relationships (social), and spirituality (God; the Universe). Basically, everything can be summed up within these four primary areas of life. Michael seems to never hesitate to conclude that he has found his own personal means of salvation in the midst of pursuing his balance of the Principles of Philosophy. - Tanya Walker (wife)

Michael Jean Nystrom-Schut is a philosopher/writer on issues such as worldview, philosophy, personal memoir, spirituality, science, psychology, and many other general life issues. He is the author of 36 published and unpublished books, most written while residing in various locations between Central America and Indianapolis, Indiana. Michael now resides in Indianapolis with his wonderful wife, Tanya, their two German Shepherd’s, Teddy and The Bear, along with a large number of other animal, botanical, and biological life.