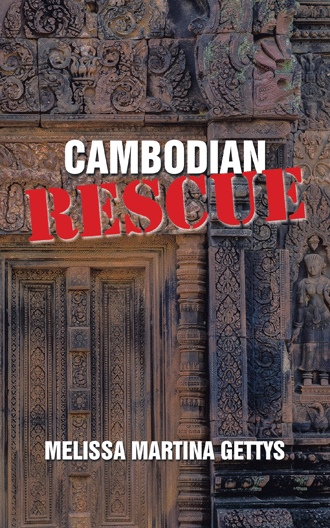 Anything but Chance Cambodia, February 1970 - She sat as still as she could, watching the frail village elder move the small brush slowly up and down on her arm. Her father's shadow was visible, pacing back and forth just outside of the tiny hut. The smoky fire inside smelled of elderberry and pine; Micki's eyes burned. She blinked a couple of times, trying to watch the man finish the fancy script marking. He made one last stroke, sat back, and waved her away. Micki stood up and bowed, respectfully: "Aagon." He waved her away, again. Micki stepped out of the hut and bent over trying to cough the remnants of the smoky air out of her lungs. As she stood up and cleared her throat, she noticed the first wife of the village elder staring at her. Something inside of Micki made her smile. It didn't matter what the villagers thought, anymore - about her light blonde hair, about her half American father, because like all her friends in the village, Micki was now betrothed. She looked over at her father and smiled. He nodded his head, signaling to her to follow him back home. As she walked behind him on the path through the dense jungle, she looked down at the initials on her left arm. "KK," she whispered, "Kase Karson." Cambodia, Spring 1970 - When her father broke the news, it was still a couple of days before Micki’s eighteenth birthday. Although Micki was brought up never to question her father’s authority, she could tell something was wrong. “Micki, very soon you will get to see Kase, again,” Rand started, with his usual methodical pacing. “Kase is here in Cambodia, and he’ll be here in Kampong Sing. In fact, he may here already.” Rand sighed and walked around the table to the other side. "I'm not sure I understand, Father. The letter I just received from KK said it would be a couple more months before he finished his assignment in Laos," Micki said. She sat tight on her cushion and watched her father for his reaction. "Well, as you know, sometimes his letters take a long time to arrive. We don't exactly have modern mail delivery in Cambodia. Anyway, Kase has ended his assignment sooner than expected in order to help me. You see, I'm in a bit of a bind, and well he doesn't want you caught up in the middle of it. He is coming now, and he is not pleased." Rand Segal stopped and put his hand over his eyes for a moment. "You see, I’ve not followed up on my end of the betrothal arrangement, Micki." "Father, I'm confused," Micki let out, feeling herself begin to panic. "Kase is still going to marry me, right?" Rand waved his hand in the air, as if to dismiss her worry. "Of course. Kase is loyal to the end, Micki. He never reneges; always remember that." 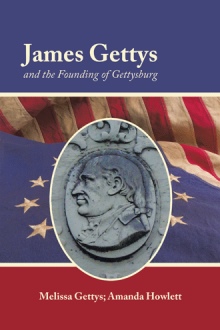 Several years back, I had the privilege of making the acquaintance of a very quiet and unobtrusive young lady from Cambodia. She and her sister were in the United States completing their course of studies at a university where I was teaching that semester. During conversations with her, I discovered that her parents had survived the infamous Killing Fields. Some tales stood out more than the rest. In particular, the tales of American forces heroically pulling out citizens and missionaries just prior to the mass killings by the Khmer Rouge. This is the story of a CIA operative in Cambodia, his protégé, his daughter, and an amazing rescue that represents the life and love of a young couple who must now acclimate into an American culture that neither one recalls.

Melissa Gettys is a writer of fiction, nonfiction, periodical articles, and journal articles. Her primary focus is on capturing pieces of history and recreating the people and stories that made it happen. Her other books, James Gettys and The Music Man and The Witch, are scheduled to release in 2017.