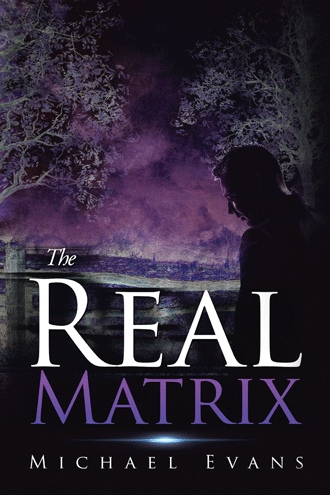 Why are so many people living in the matrix? I believe that most people do not know that they are creating their own reality. In their minds, life is happening to them, rather than for them. We learn this and most of our beliefs as children from the adults in our lives. As children, we are forced to endure long days in a school system that teaches us that we are one of the labels that the system places on us, such as average, above average, advanced, athletic or not athletic, popular or not popular and these labels follow us as we believe them and become exactly what others have decided about us – without ever knowing us. Children are being taught to memorize battle dates, other people’s formulas and knowledge and then they are tested on this non-sense. Then, they are labeled with a test score. Children are forced into sports that they have little to no interest in playing, many times as their parents compete for watercooler stories of “My child’s team won the championship, or my child’s team was cheated.” Many times there are children who are not playing at the same level as the other children on the team and the parents put pressure on their child to compete. They even punish their child for missing a shot, striking out or not being fast enough on the field. Did it ever occur to that parent that their child isn’t interested in that or any sport? A child may dislike a particular sport that we, as parents, force him to play. His lack of interest leads to poor performance. But that child may be a brilliant musician or a creative writer, and he’s being judged, labeled and forced to suffer in order to fit into this competitive society he was raised in. If that child is out of his element, and you judge or label him, it’s like judging a fish on its ability to climb a tree. Try having a swimming contest with him instead. All of this push-pull stress becomes part of a person’s life at a very young age. As Don Miguel Ruiz puts it, “We live in this society, we grew up in this society and we learn to be like everyone else, playing non-sense all the time.” 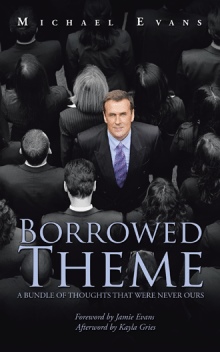 The Real Matrix is a high impact self-help resource for people who want to see the truth and heal their lives. Written by Michael Evans, The Real Matrix focuses on what is and is not real in your life. You may be shocked by what you read in this book. All proceeds from this book are being donated directly to a children’s charity.

Michael Evans was a troubled teenager who had brushes with the law, had the worst grades in his high school, and grew up believing that he was limited by the beliefs that were handed to him as a child. Twenty-two years before the writing of this book, he thought suicide was the only way to escape the suffering he endured. Evans is now the CEO of an international security firm, the CEO of a national company, the author of six previous industry-related eBooks and manuals that have earned more than $1 million in sales in ten years. He went from bottom in his high school senior class to achieving the highest academic grades in several police academies and college degree programs. Twenty years ago, Evans began to study psychology and spirituality, which led to the life experiences and awakening that he leads you through in this book.