Rise of the Omans 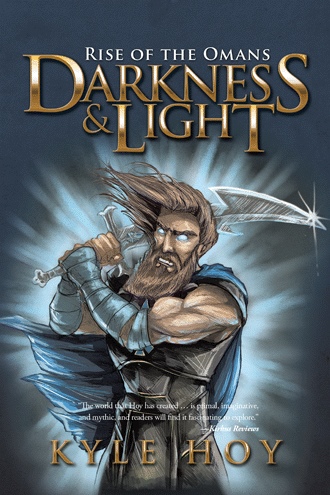 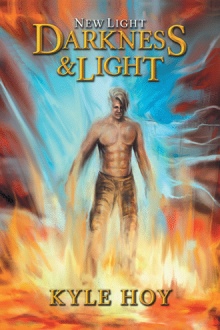 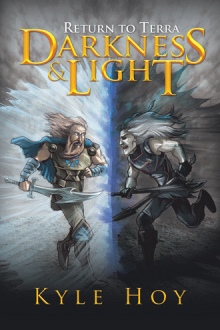 Before the beginning of time, there has always been a never-ending battle between the Darkness and Light. On the star of Sonos, the existence of the advanced beings called the Omans is threatened by the Darkness. In order for the Light to protect its children, it chooses to join as one with the Omans—but this choice comes with consequences. The Omans are gifted with everlasting life, but their ability to procreate is taken away. Auron, King of the Omans, must lead his people and find a way to create new Omans before the Darkness casts its shadow upon everything and extinguishes the Light. In this science fiction novel, a race of advanced beings joins with an eternal cosmic Light, only to find that the Darkness now threatens their entire existence. “A sweeping fantasy epic that combines magic and mysticism with space exploration and high drama, set amid a primal struggle between Darkness and Light.”—Kirkus Reviews