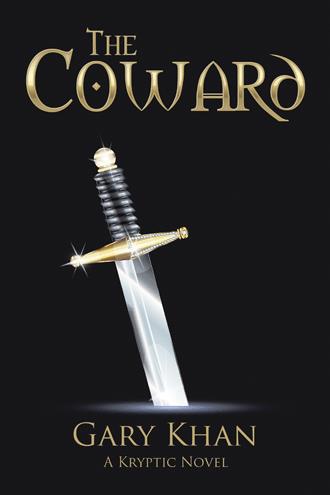 Talon is the village dreamer, idealistic and filled with passion. He lives a comfortable and simple life. His greatest dream is to become a knight of the kingdom and to marry his best friend, Katrina Darringer, whom he has been in love with for as long as he can remember. These big dreams are challenged when he receives a piece of unexpected news that turns his world upside down. Talon is tested in ways he could never have imagined. He faces a series of decisions that will define him at his core, balancing his own dreams against fighting for love. This launches him on a harrowing journey across his beloved kingdom.

As far back as he can remember, Gary Khan has been a storyteller, using every avenue available to him to spin yarns about almost any topic. He discovered literature from a very young age and fell in love with all aspects of reading and writing. Becoming an author has always been his self-proclaimed destiny. He has a vivid imagination and a passion for translating his visions on to the page. What makes him a great author is his love of reading, especially within the fantasy genre. Gary is furthering his studies in literature with a focus on creative writing while balancing a successful career in business. He combines a unique analytical perspective with creative passion in every project, working hard towards a long and fruitful career as an author.